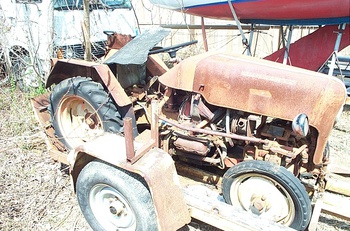 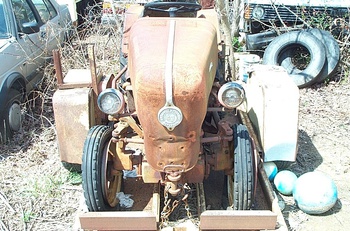 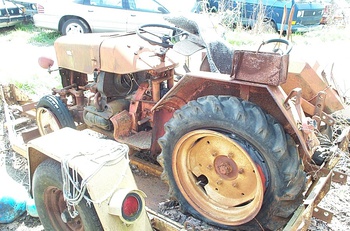 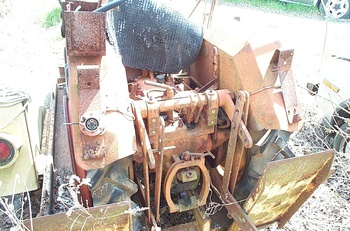 I'm a European auto nut in the Middle Tn area who loves barn finds, especially VW & Porsche European scooters and Schwinn Sting Ray bikes. One day I was searching the internet looking for deals and found an ad for a 84 Maserati Bi Turbo car that was inside an old building. After calling the guy and asking about the car, I jumped in my Dodge Dually truck (pulling a car trailer) and headed 2 hours south to the Alabama state line. I was going to buy the Maserati but found it was way ROUGHER than I expected!
By this time I was wishing I had stayed at home. The upside was he had junk piled everywhere. There were several large metal buildings on the property (which around 25 years ago had been a tree nursery employing around 100 people .
Seeing lots of junk tractor equipment and junk iron I asked him if he had anything German related to agriculture such as Deutz tractors. He said nothing Deutz, but I do have an old Bungartz VW tractor behind the barn. When he said Bungartz my heart started beating fast! In dealing with VW's for over 30 years, I've only seen 2 in person. My first reaction was to ask if it was for sale? He said yes! I followed him to take a look at it while he was telling me how much he hated this tractor. When he was a kid he had to use it and with it being air cooled, it blew dust everywhere. I let him talk and ended up having to buy the Maserati car to get the tractor. After loading the car and tractor, I found a rear roto tiller that was made for the tractor!
After doing research, I've found there were only 34 made in 1967 and only 8 known to exist today!
This has been the best find I've ever made relating to VW's. 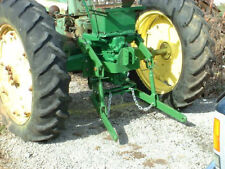 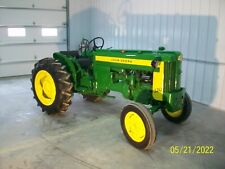 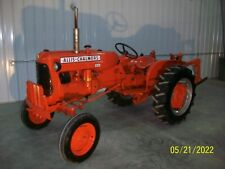 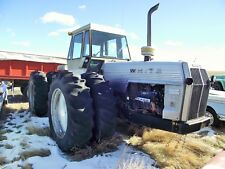