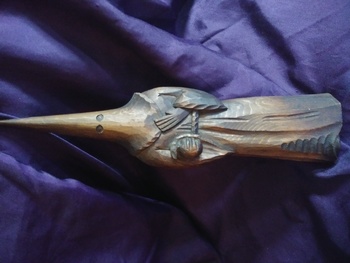 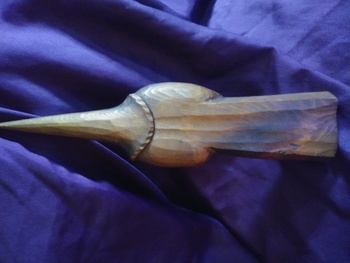 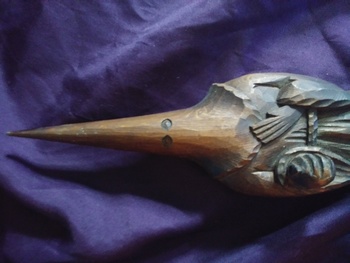 Im pretty sure this was aquried in Spain in 1965. That was written on the box this was in. Holy Week was also on the box. Any help?