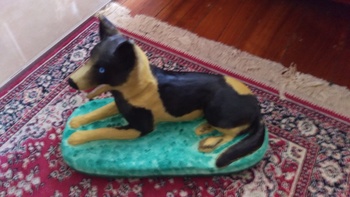 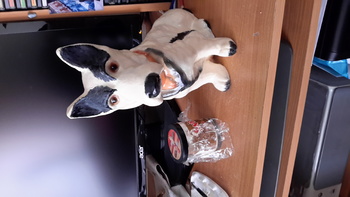 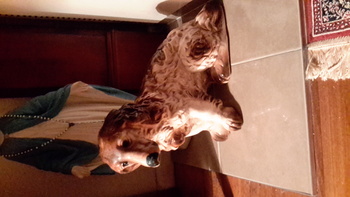 The first dog I have named Rex after the one on TV Inspector Rex, I rescued him from someone who had kept him outside in the garden and he was very badly pitted and had no color left on him, the second one I repaired for my niece, he was earless and badly damaged and the third one was my first restoration and he had no nose and was badly chipped.
I would like to know the history behind where they were made, did they come from overseas or have they been made in Australia. If anyone can assist that would be great. Thanks in anticipation.
Regards Lozza. 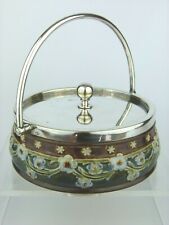 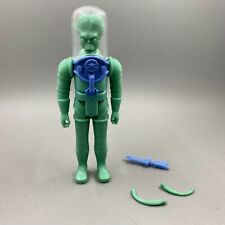 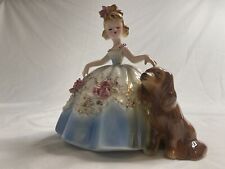