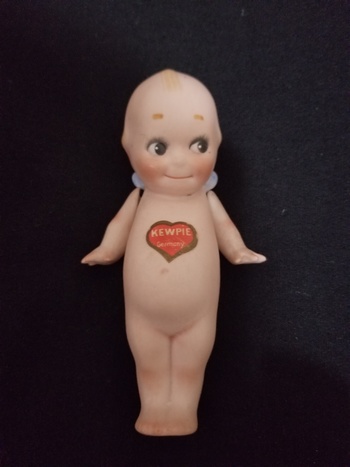 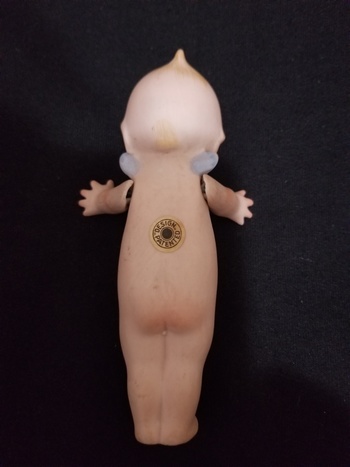 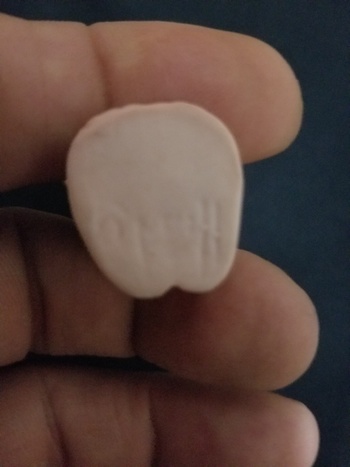 Kewpie is a brand of dolls and figurines that were conceived as comic strip characters by cartoonist Rose O'Neill. The illustrated cartoons, appearing as baby cupid characters, began to gain popularity after the publication of O'Neill's comic strips in 1909, and O'Neill began to illustrate and sell paper doll versions of the Kewpies. The characters were first produced as bisque dolls in Waltershausen, Germany, beginning in 1912, and became extremely popular in the early 20th century. 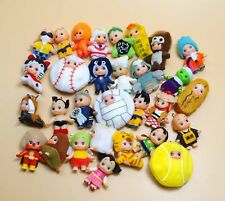 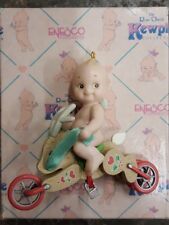 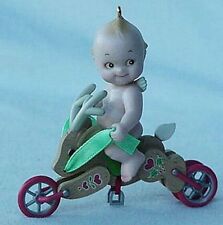