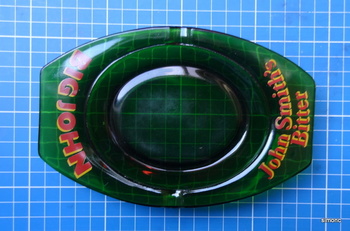 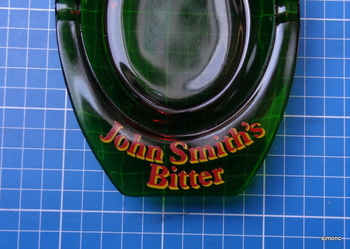 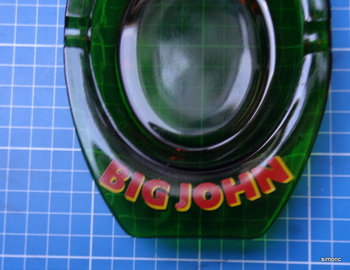 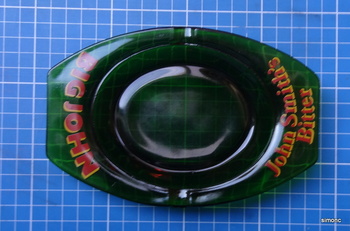 A great little glass ashtray for one of the UK's most popular bitter beers. Interestingly, this 'Big John' is a north of Britain item as the ad campaign was divided into a real north/south split created to appeal to the broad demographic of those two regions. The 'northern' 'Big john' used a reworking of the classic US hit, whereas the 'southern' campaign used a dour, rather stereotypical Northerner/Yorkshireman called Arkwright.
I'm glad I found this as it brought back a lot of memories of this beer and the great campaign it used.