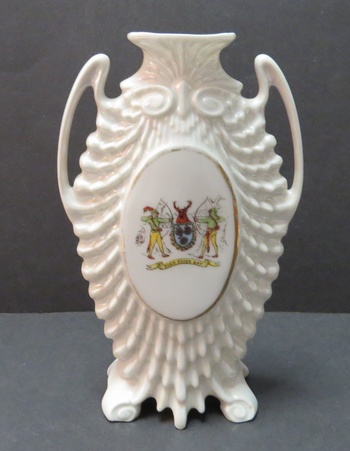 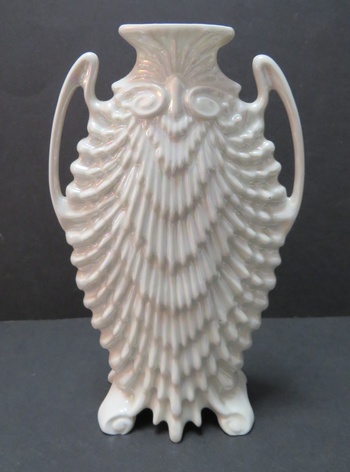 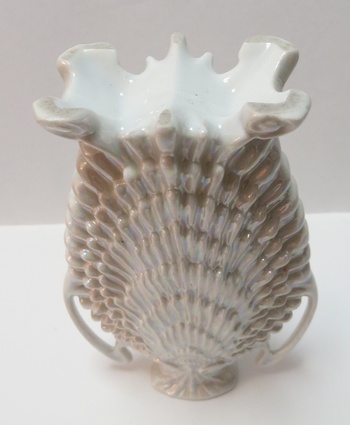 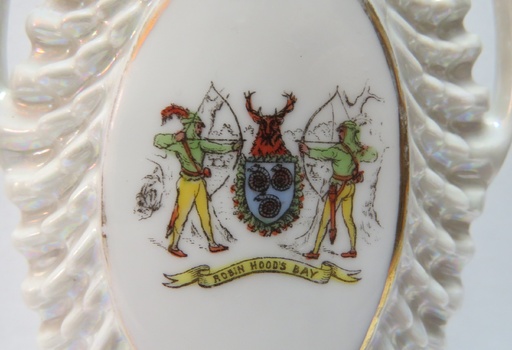 Occasionally I find something really unusual, that's not what I usually collect. This was in the Market stores bargain corner, so I bought it to find out about it. It has no markings on the base, but I think it is probably made by Victoria Schmidt & Company of Czechoslovakia, which was first set up in 1883. Schmidt & Company were known for making items such as this one - cheap lustreware export ware. Robin Hood's Bay is a village and bay on a very steep hill (I know because I've walked down to it!), on the Yorkshire coast near Whitby. I'm not sure of the age of this, but it could be Victorian, as it's got no marks, though I suppose it could have been made in the UK, so didn't need markings!