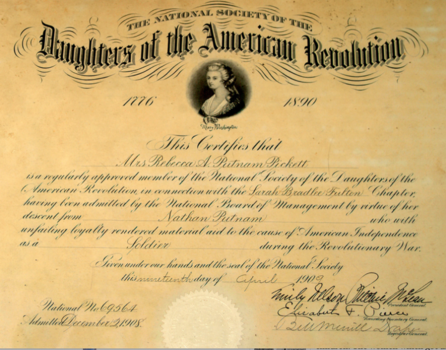 Posted before, forgot this Sara Barbell Fulton Chapter my wife G.G. Grandmother was in DAR here. look about her!!!!!Sarah Bradlee Fulton was born on December 24, 1740 in Dorchester, now apart of Boston. In 1762 she married John Fulton and they moved to Medford; although she frequently visited her brother Nathaniel Bradlee in Boston. In addition to being a prominent member and leader of the Daughters of Liberty, Sarah is often referred to as the “Mother of the Boston Tea Party.” Sarah is credited with the idea of disguising the men as Mohawk Indians, painting their faces, and donning Native American clothing. She also anxiously awaited the men’s return to her home to dispose of their disguises and remove the stained red paint from their faces in order to conceal their identities. This was not the end of Sarah’s involvement in the war effort. Two years later after the Battle of Bunker Hill, June 17, 1775, Sarah voluntarily rallied women to nurse and tend to wounded soldiers. She came to an open space by Wade’s Tavern between the bridge and South Street armed with basketfuls of lint, bandages, and other basic medicinal remedies of that time to act as surgeon to the injured men. In March of 1776 Major John Brooks of Medford needed an urgent message to be delivered to General George Washington. He called upon the Fulton family for aid. Sarah volunteered to carry the message alone through the enemy lines of the Charleston waterfront; she did so successfully and later returned home. Washington later visited the Fultons to thank Sarah for the dangerous mission she undertook. As the British laid siege to Boston, they used their own ships as protection and often rowed across the river to seek fuel and wood in Medford. Sarah was aware that a shipment of wood, meant for the American troops at Cambridge, was about to be delivered. She sent her husband to buy the wood, hoping that the laws regarding personal property would be respected. This was not so. The British confiscated the wood from Mr. Fulton; but Sarah pursued the British until she reached them. Reportedly, she grabbed the oxen by the horns and turned them around, leading them away even as the British prepared to shoot her. She simply told them to “shoot away” and the British, so astonished by her defiance, surrendered the wood to her without resistance. Sarah Bradlee Fulton died in 1835 at the age of 95 and was buried in the Salem Street 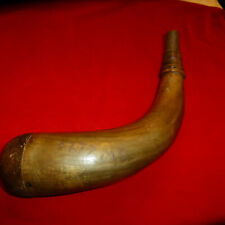 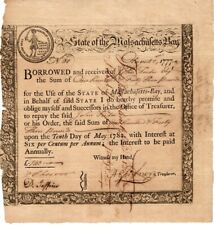 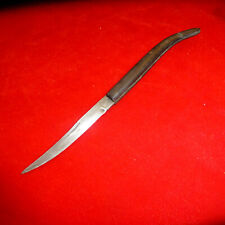 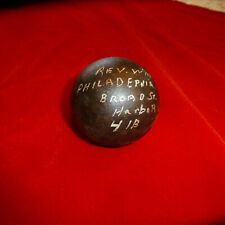