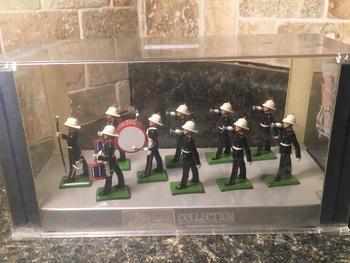 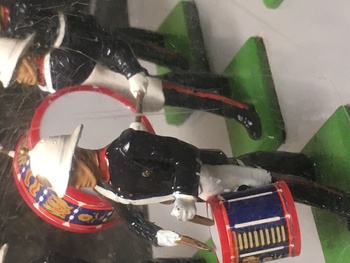 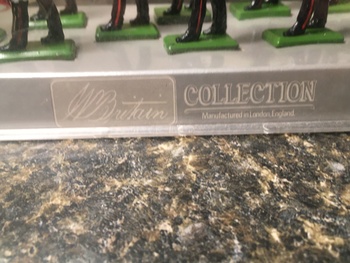 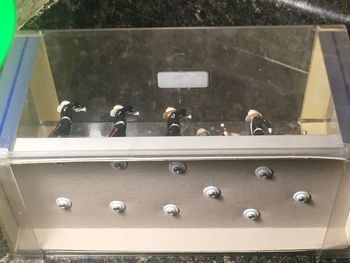 Trying to find history on these. Who are these guys? Who made them? When? There is a company called Britains that makes stuff like this but this says Britain on it.