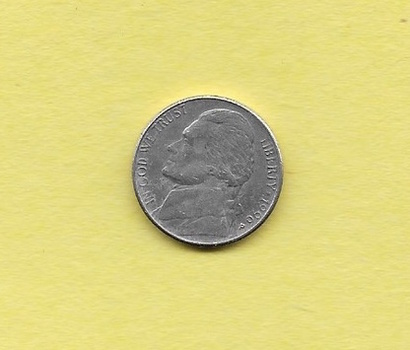 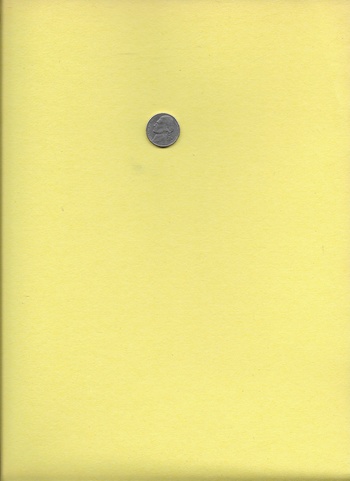 I was going through two bags of Jefferson nickels for a friend and came across an unusual find. The Jefferson nickel had Thomas Jefferson on the obverse and reverse and he was facing left on both sides. On one side, the date looks like 2003-P. The numeral three looks to be incomplete. On the other side, the date is 1996-P. The nickel looks genuine, has the same diameter and thickness and weighs five grams. The outer rim is smooth like that of a penny. Could anyone shed some light on whether this nickel is a counterfeit or a genuine U.S. Mint error? I have attached two scanned images of the nickel. Thanks. John