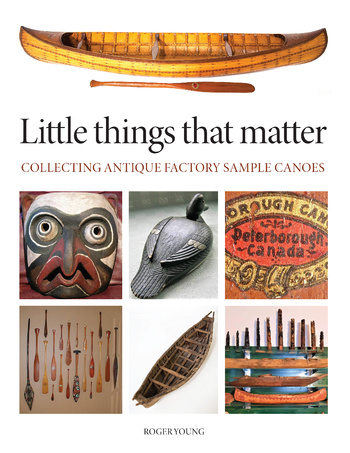 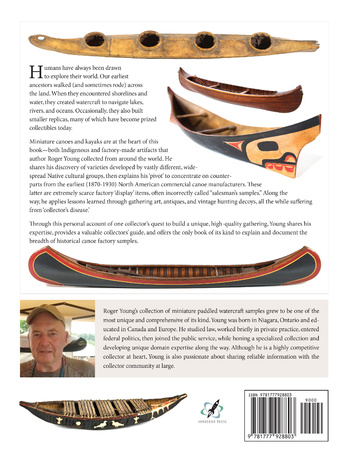 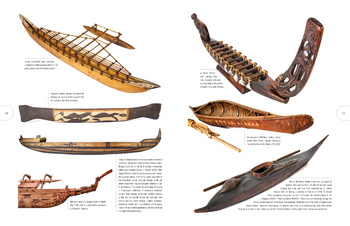 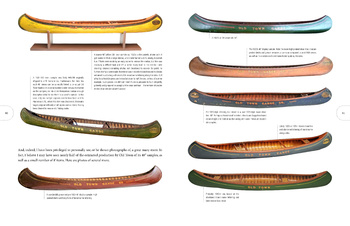 After 33 years of avidly collecting and researching authentic, antique, early (1875-1935) North American canoe factory 'display' samples (often mistakenly referred to as "salesman's samples" - which they were NOT), I have been cajoled into writing a book describing both the factory samples as well as the many (160+) Indigenous models I collected from around the World. "Little things that matter" tells the tale in 142 pages packed with 300 color photos and 38,000 descriptive words. Signed copies are available through Canadian Canoe Museum, Wisconsin Canoe Heritage Museum, or myself (copies signed and personally inscribed). Unsigned copies available through Amazon. All after cost proceeds go to support canoe/kayak museums. The only authoritative text on the subject with loads of hitherto unpublished data on 'who' made them, how many, when and where. Also includes tips on how to avoid fakes, frauds and repros, and where to find properly made, modern day samples by the most competent artisans and builders. First released mid-April 2022, two months on it is currently in its 3rd printing and has sold widely in 5 countries spread over four different continents. 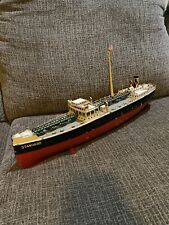 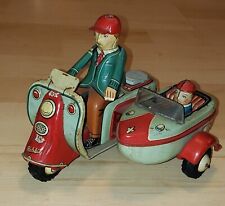 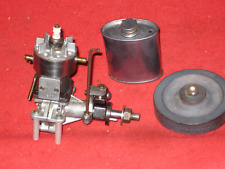