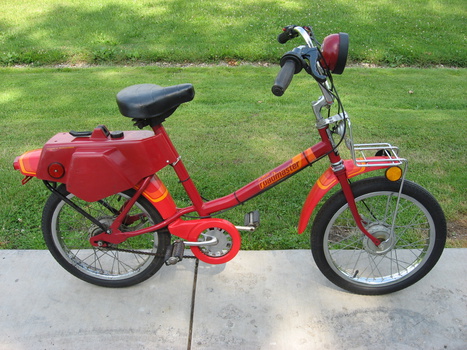 This is a different kind of little moped. It's a 1978 AMF RaodMaster with a rear mounted McCulloch engine that drives the wheel off of a stone drum that contacts the rear tire. It's raised & lowered by means of a lever mounted in the rear above the engine. It's white-knuckle driving at its best, when you're moving along at a blurring 20mph, driving one-handed, turned halfway around and trying to work the engine lever with the other hand! Truly a 'ped made for the thrill-seekers!

Some few refer to this AMF RaodMaster as the "Harley Davidson" moped. That might make it sound more collectible, but Harley had nothing to do with this moped. AMF did own Harley at this time, but that did not mean that Harley was part of everything that AMF made. Sure Harley had their name on snowmobiles & golf cars at this time, but not these mopeds. Hmmm, maybe I'd like to find one of those ultra rare AMF Harley Davidson bowling balls! HaHa 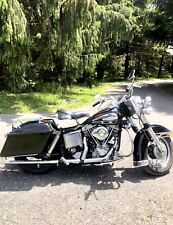 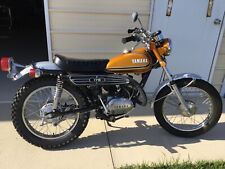 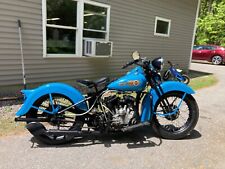