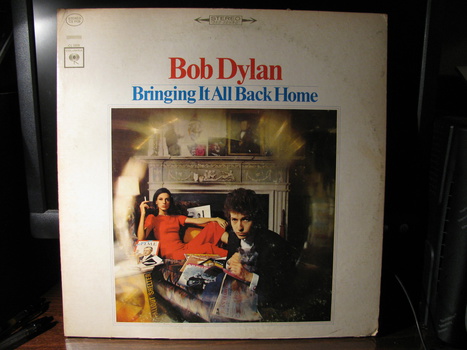 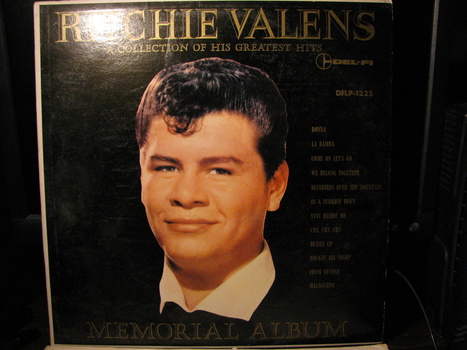 Bob Dylan recorded this album in 1965. It is recorded on the Columbia Label. This next Album is a Memorial Album for Ritchie Valens with his Greatest Hits. Sadly, Ritchie Valens Died in a Chartered airplane crash on February 3,1959.Other Entertainers who lost their lives in the crash were: Buddy Holly and J. P. Richardson, aka The Big Bopper. They are gone from this World, but their Music and their Memory will live on.