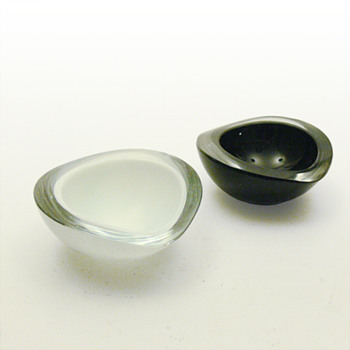 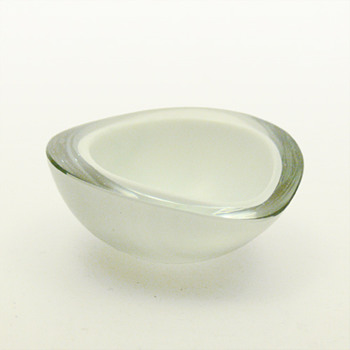 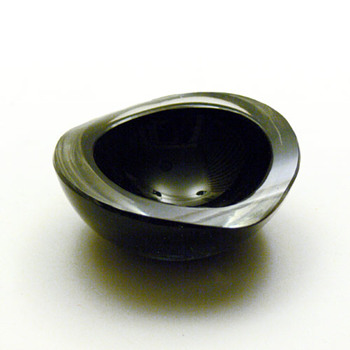 Well, these are two of the jewels in my collection: Kaj Franck's bowls in both black and white colours.

They are two of those items I wanted really badly as soon as I saw them online. The first one I got is the black one and it was a present from my best friend Quique (Spanish short form for Enrique = Henry) who's not only my best friend, but the oldest: we met at school at age 8... that means 36 years of good freindship!). He got it in a trip to Stockholm, I believe around... 2008. The white one I got from a Helsinki store last year. They are both amazing delicate items, of the kind you love to hold in your hands.

By the way, Kastanja is the Finnish word for Chestnut (in Spanish is Castaña, which sounds just like the Finnish one, only the stress is on the second A whereas in the Finnish word it's on the first one) and it really has the shape of a chestnut. They vary in size, but it's usually between 6 cm. and 7 cm. at its widest.