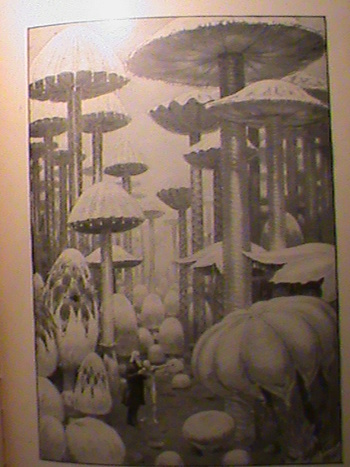 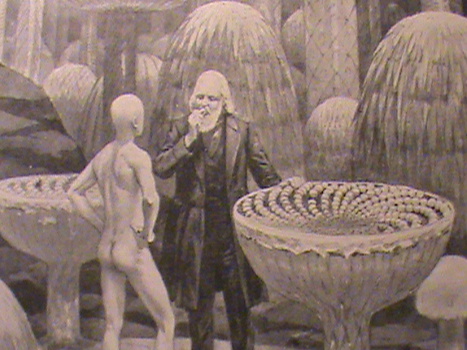 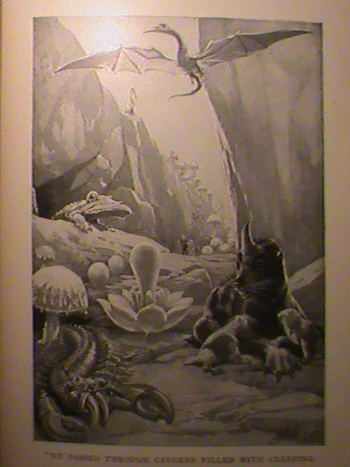 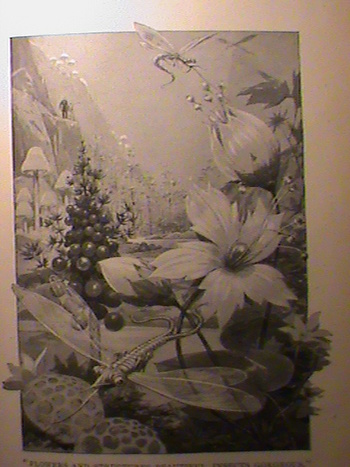 One of my most favorite finds! Etidorpha (Aphrodite backward) was written by pharmaceutical maker, John Uri Lloyd and first published in 1895.
Synopsis from Wikipedia:
" The book's Chapter I begins the story of how Drury met the mysterious I-Am-The-Man, who reads his own manuscript account of his adventures to Drury over many sessions. The mysterious stranger, also known as The-Man-Who-Did-It, relates events that supposedly occurred another thirty years earlier, during the early part of the nineteenth century. In his account, the speaker is kidnapped by fellow members of a secret society, because he is suspected to be a threat to the society's secrecy.
I-Am-The-Man is taken to a cave in Kentucky; there he is led by a cavern dweller on a long subterranean journey, which becomes an inner journey of the spirit as much as a geographical trip through underground realms.
The books blends passages on the nature of physical phenomena like gravity and volcanoes with spiritualist speculation, and adventure-story elements (like traversing a landscape of giant mushrooms). The whole ends with a summary letter from I-Am-The-Man and a conclusion from Drury. "