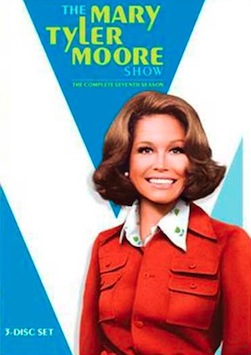 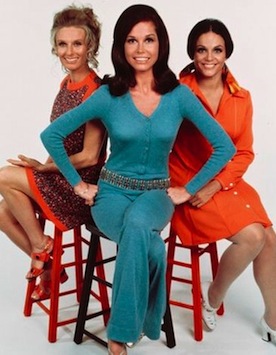 Although I was in my tween years when “The Mary Tyler Moore” aired on TV (1970-1977), I could identify with this strong, independent woman, even then. Today, watching it in reruns, the hairstyles and clothing seem outrageous at times, if not just plain hilarious. However, this retro ideal of a single working woman is just as relevant today as it was then.

Despite its brown shag carpet, I loved Mary’s apartment and all that it represented—a single woman out in the world, trying to make something of herself. Mary worked in a male-dominated industry, television. In spite of that, she never lost her sense of style. The only other women around the office were vixen Sue Ann Nivens and air-headed Georgette, a loveable but sometimes frustrating character. Mary had such great rapport with her co-workers that even the surly Mr. Grant couldn’t help but like her for who she was.

Mary was a gentle woman on the outside, but she had steely inner strength that revealed itself only when she was feeling outraged, or taken advantage of by others. While she was always looking for the right man, she felt confident that she wasn’t going to have to beg or cry for him. Unlike the “Sex and The City” ladies whose No. 1 priority was always finding Mr. Right, no matter how idealistic and impossible it was! For Mary, love would happen when the time was right. She was like everyone’s girlfriend, a woman you wanted living next door.

She had style, grace, and a polyester-infused wardrobe. Naturally, her look changed over the seven years her show ran on television, as it gradually lost the ’60s hippie and mod influence that dominated her early outfits. Eventually, she developed a corporate identity at the office, embracing the pant suit. This once-edgy masculine attire grew acceptable for women in the late ’70s, thanks to Mary Tyler Moore.

Is Mary retro or current? I’d say she is extremely current—including her wardrobe! 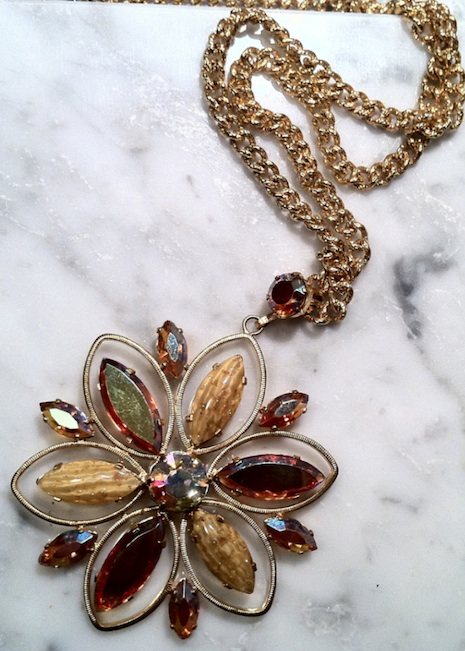 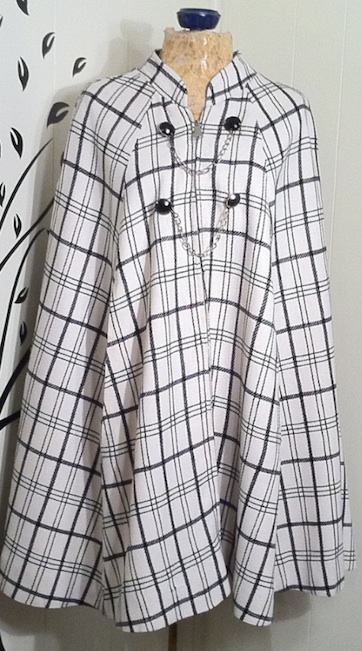 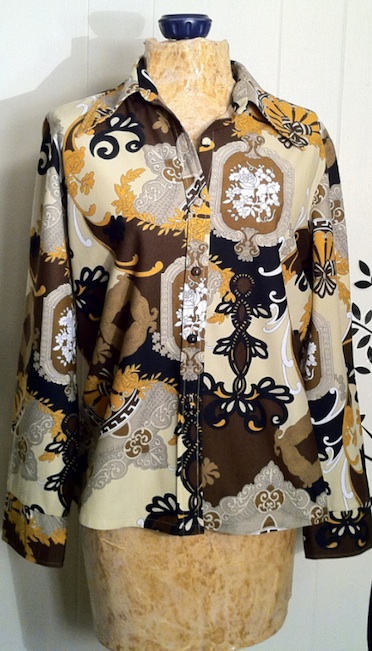 Want to adopt Mary’s ’70s chic for your own wardrobe? Key vintage pieces include a striking print dress, a rhinestone pendant necklace in earthy colors, a swingy coat, a tailored pant suit in a feminine color, a wild polyester blouse, and a turtleneck sweater in a ’70s hue, like coral (if it’s part of a matching three-piece getup with a fur-lined collar, all the better). Examples are courtesy of Some Like It Vintage.