The Bromance, Found in Vintage Photography

These photos prove that the phenomenon of the “bromance” existed—well before Brad Pitt and George Clooney, Lance Armstrong and Matthew McConaughey, or Matt Damon and Ben Affleck. 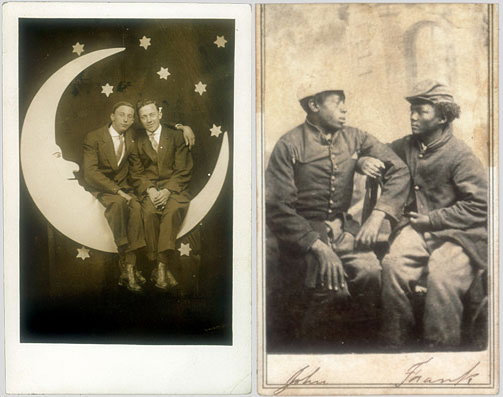 Images from “Dear Friends: American Photographs of Men Together, 1840-1918” by David Deitcher

To me, one of the more heartbreaking aspects of American culture has always been the way ideas about “tough guy” masculinity limit and restrict men. At its most extreme, men aren’t allowed to have confidants, to express their emotions, or to show affection for any member of the same sex. But the truth is, close, platonic male friendships can be found throughout literature, including the “Lord of the Rings” series and even in the Bible.

There’s no assumption about whether these men, pictured in daguerreotypes, cartes-de-visites, and vintage postcards, are gay or straight. The pictures simply have a Victorian-era sweetness and innocence to them. They are also great examples of fantastically dapper retro fashions.

Also, like Collectors Weekly, Maria’s on a retro-futuristic robot kick this week. Check out her post on robots made of antique typewriters, cameras, and radios. 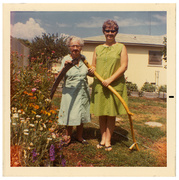 Take That, Instagram: The Enduring Allure of Vintage SnapshotsCapturing a Generation of Aviation Geniuses and Their Incredible Flying Machines 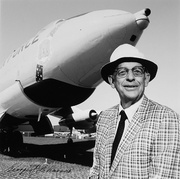 Cartes-De-VisiteCarte-de-visite, or CDV, is French for "visiting card" or calling card. Tha…