Normally at CollectorsWeekly.com, the only time we look backwards is when we are researching any of our 1,000-plus categories. But today, we thought it would be fun to revisit your favorite interviews and blog posts of 2010. 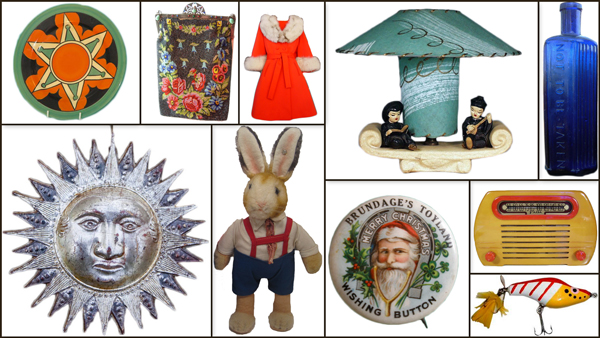 1. Don’t Give Them Plastic: 40 Vintage Gift Ideas For People Who Are Sick of Crap Apparently a lot of you were very sick of crap, because even though this staff-written shopping roundup was not published until December 1, it was the most-viewed article of the year. 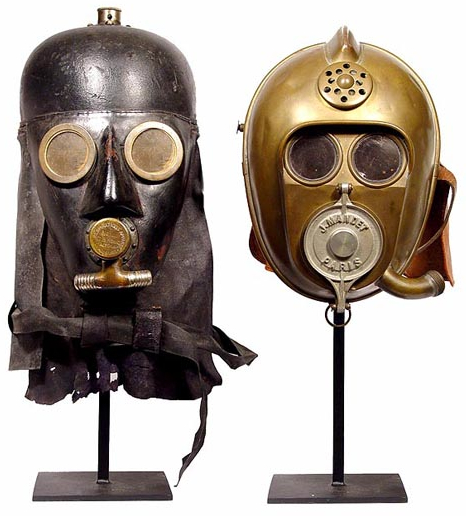 2. Before Steampunk: Star Wars’ 1800s Roots This guest blog by Steve Erenberg struck a nerve when, on December 13, we published his piece on the uncanny resemblance between 19th-century smoke helmets worn by firefighters and a couple of famous “Star Wars” characters.

3. An Interview with Coca-Cola Bottle Collector and Author Doug McCoy Published on March 18, this interview is one of many pages on CollectorsWeekly.com favored by Coca-Cola collectors (if you have not done so already, check out the Coca-Cola community on Show & Tell).

4. The American Picker Dream, Part I: Mike Wolfe On His Love Affair With Vintage Bikes On November 30, we were pleased to publish the first in a series of interviews with Mike Wolfe of the hit TV show “American Pickers.” 6. Attack of the Vintage Toy Robots! Justin Pinchot on Japan’s Coolest Postwar Export The enthusiasm Justin Pinchot has for toy robots came through loud and clear in this interview published on November 18.

9. Your Turntable Is Not Dead: Inside Jack White’s Vinyl Record Empire Much to his delight, one of our summer staff writers, Dean Schaffer, who is a huge White Stripes fan, got to interview Ben Blackwell, the head of vinyl production at Jack White’s Third Man Records. We published his story on August 17.

10. Secrets of the Blue Note Vault: Michael Cuscuna on Monk, Blakey, and the One That Got Away At the opposite end of the musical spectrum, jazz fans loved our interview with Michael Cuscuna of Mosaic Records, we ran a couple of days later on August 20.