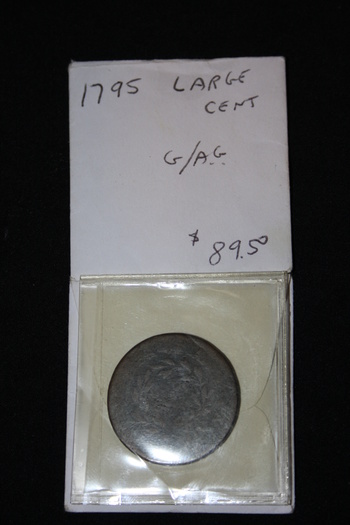 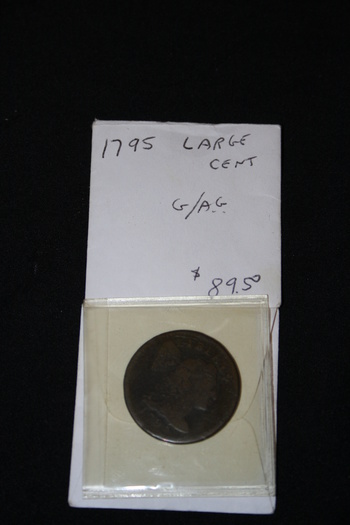 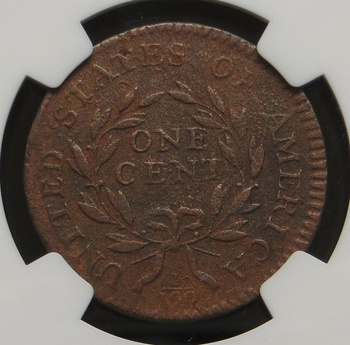 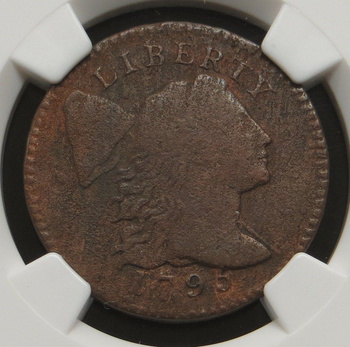 Sorry about the picture/image the last two are from Ebay the images were better.

I have collected several coins many years ago, until I realised I was being overcharged. Most of them were bought from a company called Littleton Coin Co. I started with coins a friend was taking to the coin store to sale. I had never seen these coins and convinced him to sale me a few I believe at face Value. He gave me Morgan, walking liberty, Ben Franklin and others all dated 18/ 1900.

Not knowing anything about collecting I wanted them more for the dates. I now know the date don't really mean much. If I sale them almost all will be accepted for it's Silver or even copper values, or based on what a private collector is willing to pay.

To all collectors.
Why is EBAY used as measure for the value of everything? The prices posted are asking prices of the individual correct, which does not represent the actual value of the item? Everybody use them, individuals, GW and all so called non profit thrift stores (non profit is not a true statement when you were given the item for free then you put an Ebay price on it for profit, am I the only one on this?). Sorry I went into the weeds on this didn't I?

Anyway would you say I am better off collecting Rare coins for investment purpose or just because I like them? I have lost a few over the years, inside robbery that no one knows anything about. most likely spent at store for candy.

Are my coins worth holding onto for future grandchildren or just get rid of them now because they will never really be worth much in the future?

From Ebay may not match mine, 1795 Letter Edge Flowing Hair Large Cent.

The Large Cent was a coin minted at a value of 1/100 of a US Dollar. The diameter was between 27 and 29 millimeters. The Large Cent was first minted in 1793, and continued in production until 1857. At that time it was replaced with the current size one cent coin, the penny. All Large Cents and Half Cents were minted in Philadelphia of copper.