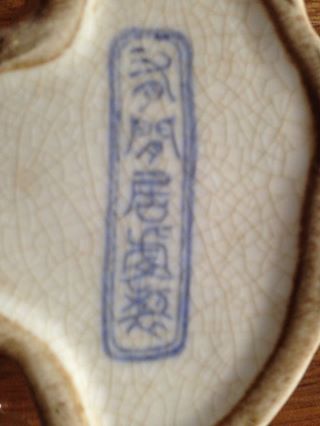 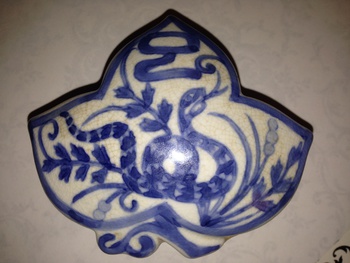 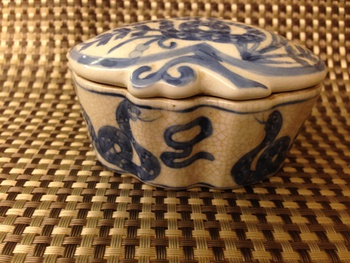 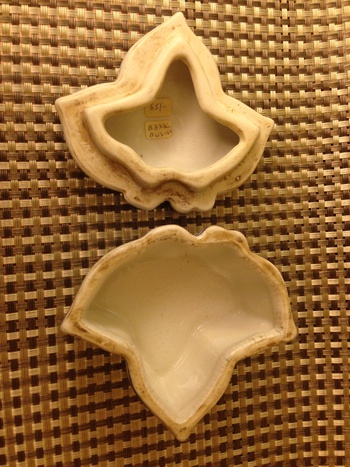 Hi All - I am hoping someone can help me figure out where and when this box is from. I originally sent a pic of the markings on the bottom to a Japanese friend and was told it was Chinese - then I showed it to a local Chinese person and they said they thought it was in an ancient lettering and they could not read it as it was a language from before their time. I recently sent a pic to a Chinese antique dealer and he said it is Japanese - very strange..... If anyone has info that could shed some light on its background and age - I sure would appreciate it. 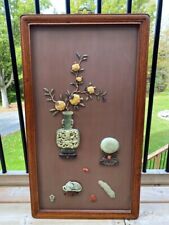 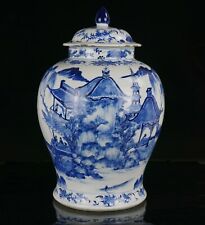 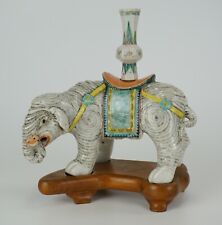 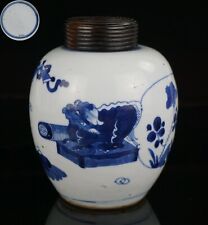