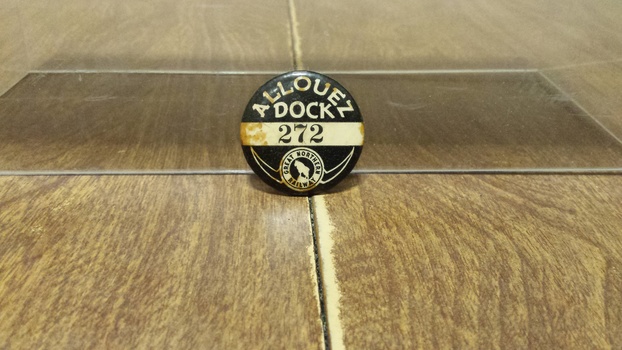 This is a very interesting pin. This was used by employees working on the Great Northern ore docks in Superior WI. Allouez was the neighborhood of Superior that the docks were located. There have been massive amounts of iron ore and later taconite that have gone through Allouez. Today BNSF still operates a dock in Allouez but it's not a Gravity dock like the GN docks, but rather a system of conveyer belts and a silo dock that the BN built in 1977. The GN docks are still standing yet and Dock 1 also has a conveyer system that the GN installed in 1967 so it could be reactivated if demand dictated, but it seems unlikely. From what I understand the pin was used for security clearance on the docks during WWII. I think that it could also be for safety reasons such as if someone fell into an ore chute on the dock. If anyone knows what the real story is with this pin, It would be greatly appreciated. Calling All Great Northern Guys! 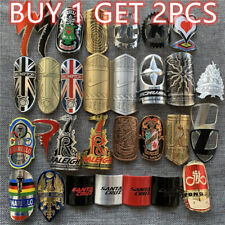 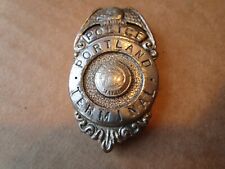 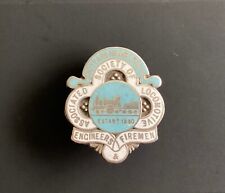