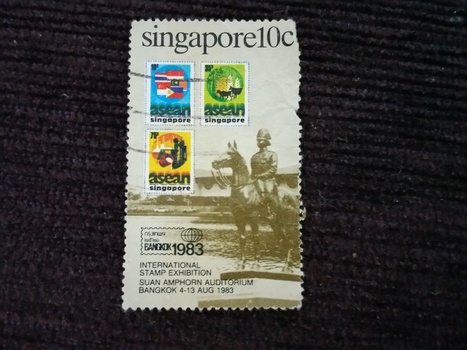 Today is Singapore's 51st Birthday and though my country is small I can say that it has really been through alot.

From british colonisation in the 1800s to Japanese occupations in the 1940s. Followed by the fight against communism in the 50s and the merge with Malaysia in the 60s in order to eradicate the spread of communism from China. However shortly only 2 years later, we were kicked out from Malaysia after being too much of a busybody by poking our noses into their politics. That was how my little red dot, Singapore gained her independence on the 9th aug 1965 -very reluctantly and awkwardly.

This stamp from my collection depicts what I believe to be a British soldier or a Sepoy in the early days of Singapore. The stamp also commemorates the International Stamp Exhibition held in Bangkok in 1983. This stamp is a reminder of how far we ve come as a nation and embodies within it an indomitable human spirit.

Happy Birthday Singapore. I Love You. 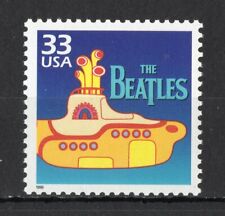 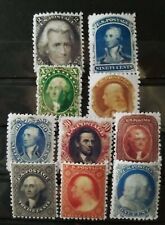 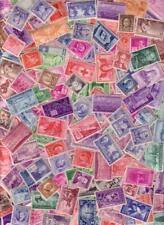 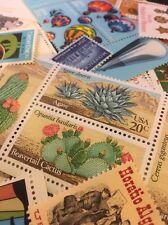