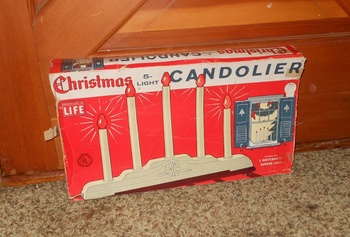 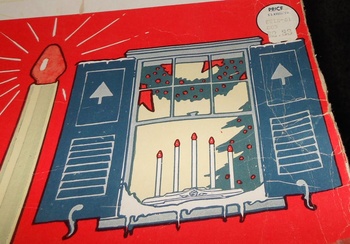 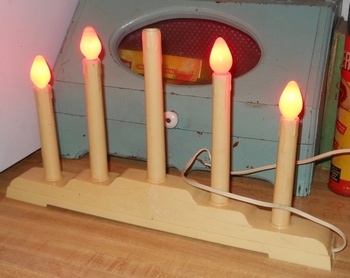 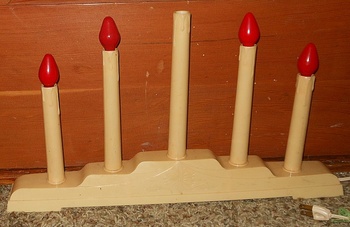 As advertised in Life Magazine. Not sure when it was advertised but it was some time ago. Whenever it was it was $2.33 when originally sold as it still has the original price tag. It was molded in an ivory color which has gotten a bit more ivory over time. The red lights are the typical Christmas lights that used to be used on trees. The top bulb would have to be removed to fit in the box and is now missing.
As can be seen in photo 3 it works.
It may have been a bit tacky when new but now it is delightfully tacky. 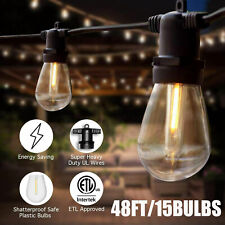 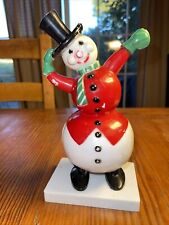