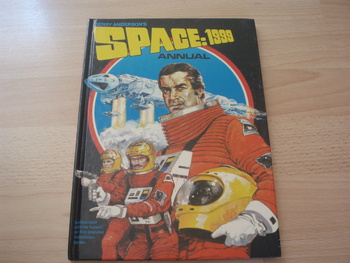 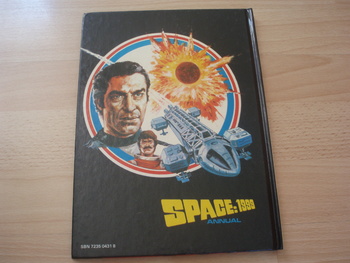 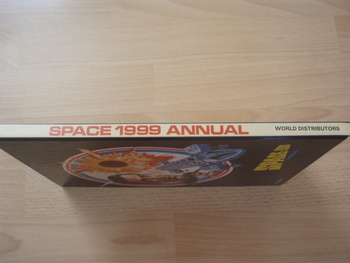 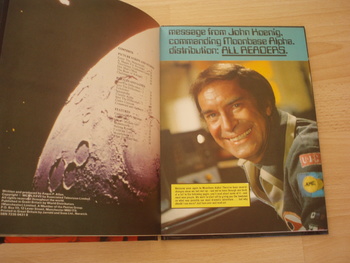 Space: 1999 is a British science-fiction television series that ran for two seasons and originally aired from 1975 to 1977.
The headline stars of Space: 1999 were American actors Martin Landau and Barbara Bain, who were married at the time. This Annual was:
Printed in England by World Distributors in 1977

NEW SEALED The Foundation Trilogy b...
$40