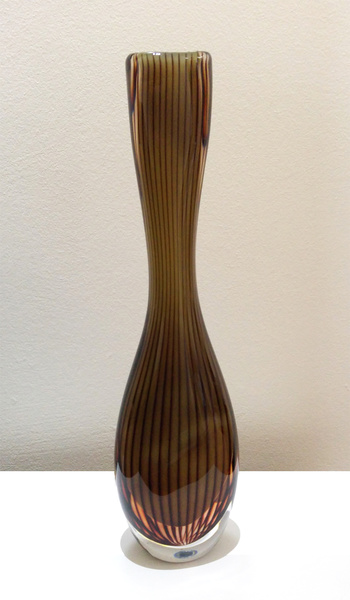 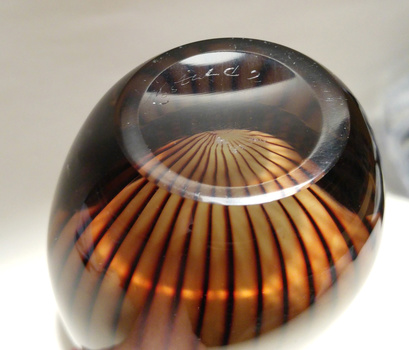 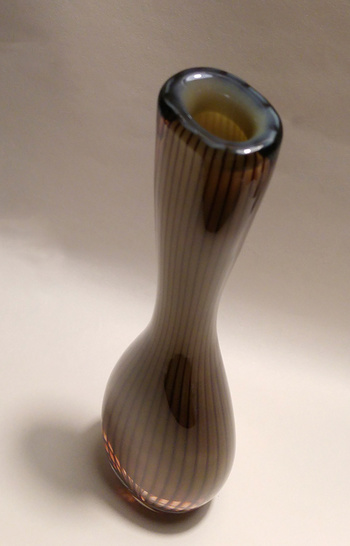 The colora range first appeared in the 1955 catalogue featuring 11 models,
More models were introduced to the range in the 1960's but as far as I am aware there is no more than 30 different designs.