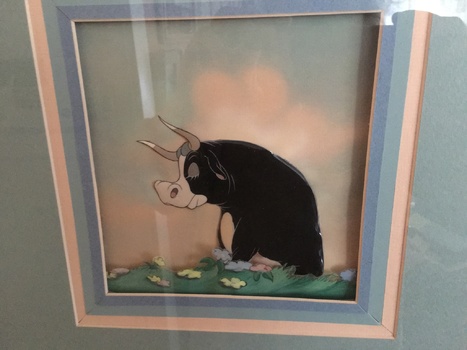 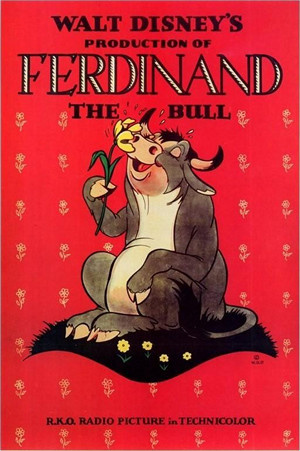 This is an original Courvoisier cel of"Ferdinand the Bull" from the Disney short of the same name released on November 25, 1938. The film won the 1938 Academy Award for "Best Short Subject Cartoon." Courvoiser Disney animation cels are considered a masterpiece of 20th century art and motion picture technology. This cel was released to the public in 1939. This is an actual hand-painted cel from the film. 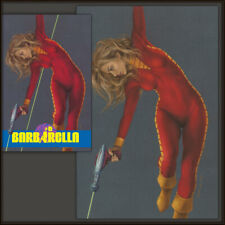 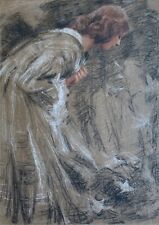 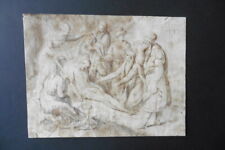