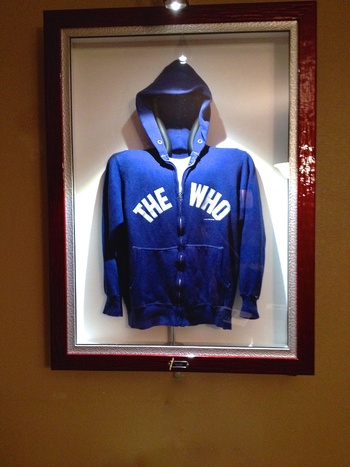 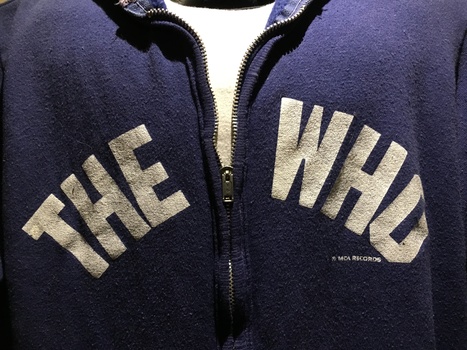 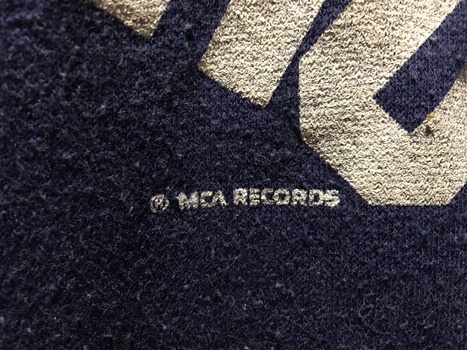 I'm a long time collector of music memorabilia (particularly The Who and Keith Moon). This hoodie was owned and worn by Moon. It came from Dougal Butler, Moonie's driver/handler/minder for many years. It's one of several holy grails of my collection.

Members of The Who were each given one of these hoodies by their American record company, MCA, prior to their 1967 tour of America. It was during that tour that Keith Moon's infamous 21st birthday party was held at the Holiday Inn in Flint, Michigan. After the party devolved into food fight, naked, drunken debauchery, Keith's front tooth was knocked out, the band landed in jail, and The Who were banned from staying at any Holiday Inn (at least for a few years). Those were the days...