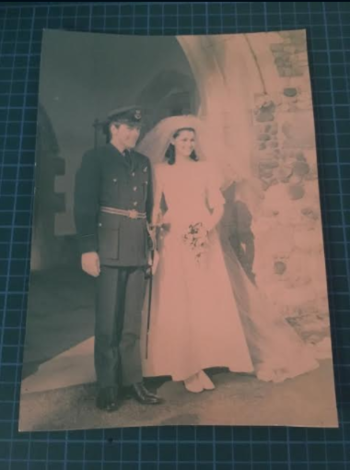 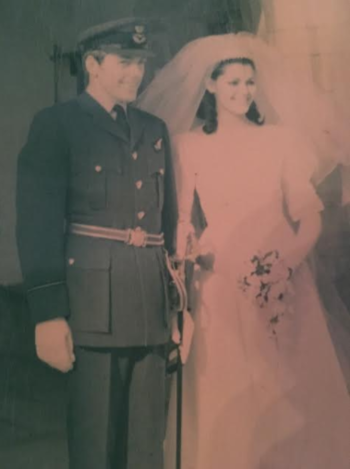 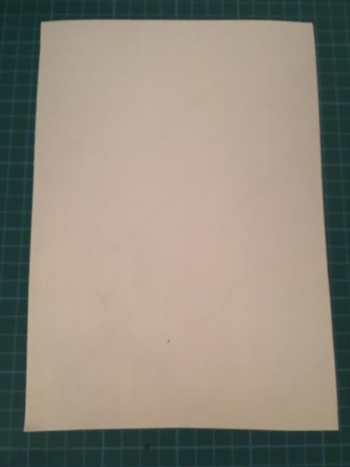 A nice condition original real photograph showing an Officer of the RAF (Royal Air Force) standing with his newly wedded wife. The Officer wears his blue service dress to the wedding, and his wife wears a pretty white wedding dress. It is common for servicemen to wear their formal (full dress) uniforms to weddings, but it is nice to see it in this particularly nice photograph. The RAF Officer also wears a full dress belt with sword straps to hold his RAF Officer's sword. His service dress cap has, I believe, a Queen's Crown meaning this picture was taken post 1953, however there is a slight chance it's a King's Crown, but more likely Queen's crown. The two appear to be standing at the entrance of a church/cathedral. Unfortunately the photograph doesn't include names to the back so I'll never know what ended up happening to these two. Still a lovely old photograph showing a RAF Officer in full service dress uniform and with his RAF pattern sword.