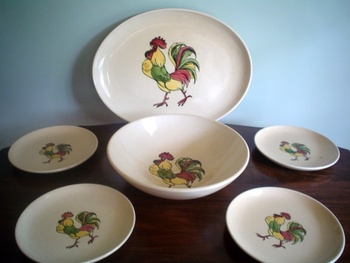 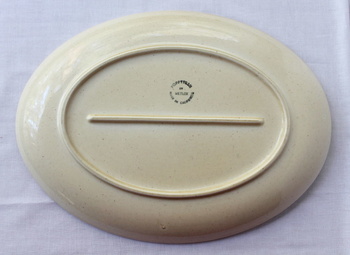 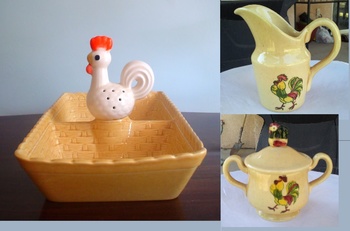 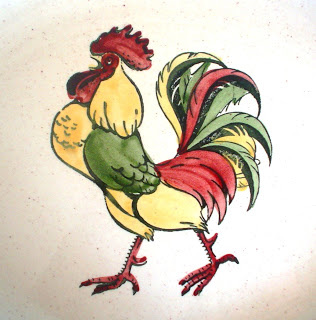 I thought, after seeing ho2cultcha(Pete)'s post of his Rooster Plate, that I would show a selection of the A & P Grocery Stores line of "Premium" dishes that Metlox Pottery of California produced for their stores. These dishes were not part of the Metlox regular lines, but similar to several Rooster Lines that the Pottery produced in the 1940's-50's, that were very popular. They were offered as a premium to customers of A&P grocery stores in California, and because of that, the pattern is often called the "Premium Rooster", and now known as "Skinny Rooster", because it's a slimmer version of the other Metlox Rooster lines of dishes.
I found these mostly on Ebay, or Pinterest, as I did the information, that also was on Replacements.com.
The first picture is of a platter, plates, and a serving bowl, the second picture is of the Metlox back stamp found on the platter, the third picture is of a condiment dish, and creamer and sugar, and the forth picture is of the rooster! :^D

Thanks for looking, and thanks to Pete(ho2cultcha), for his original post, that pushed me to find out about these Skinny Rooster dishes! As always all comments welcome! :^) 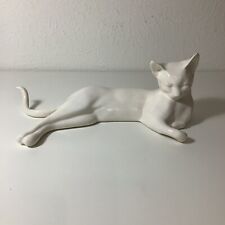 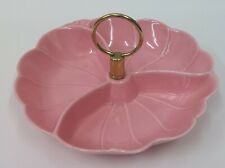 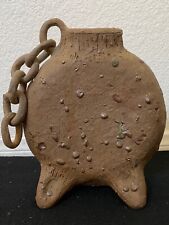 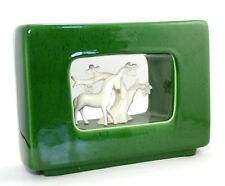