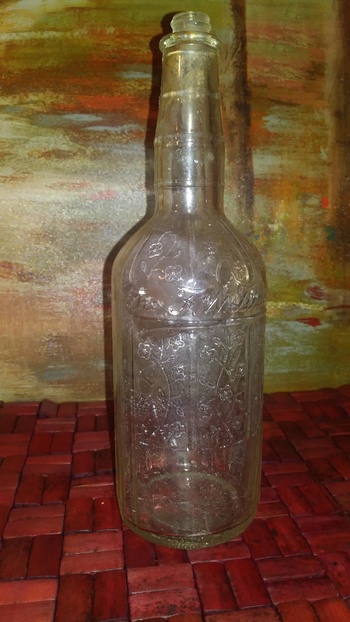 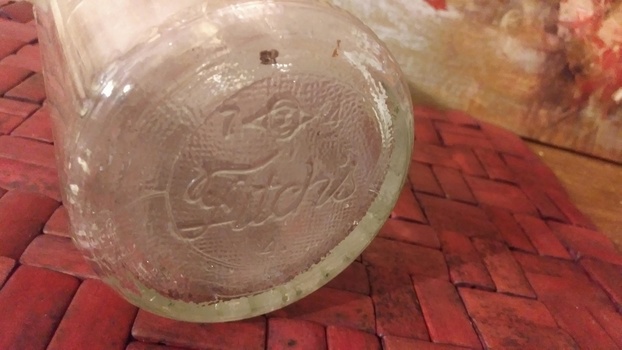 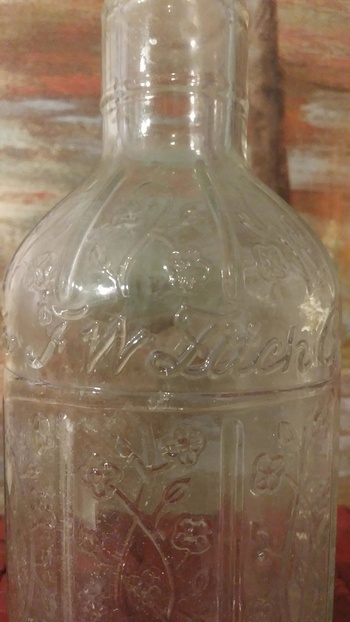 This bottle is from the turn of the century late 1800's early 1900's. The beautiful design of flowers and swirls makes this bottle one of my favorites.
F.W. Fitch was a barber who developed some of the first non-wood alcohol hair products which became very saught after when people of that time believed that wood alcohol was making consumers blind.
Fitch became a barber and shop owner at a very early age. After nearly two decades in the business he began making his very own products and was credited with the first anti-dandruff formula that was on the market.