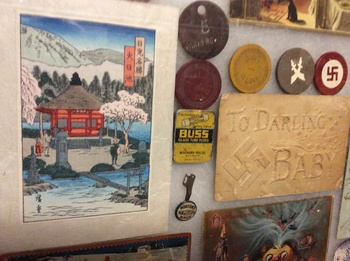 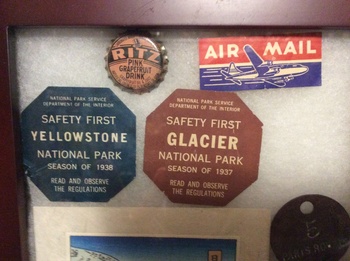 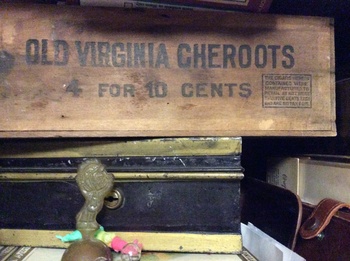 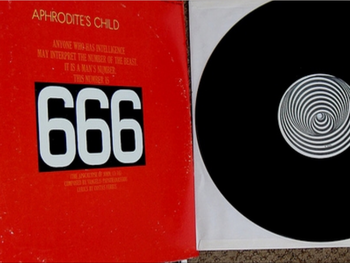 This a Postcard,from postdate 1909
To my Greatest Uncle Zellon , He was no Felon , this was way before
The Great Hate was released, some called it Nazi , it was a particularly Evil
My father was an Air-Mail Pilot
1937-1938 my Greatest Uncle Zellon and The Nonbrinkels ,,Parked a lot, I now own a parking lot
Mr. Nonbrinkel smoked cheap cigars , 4 for $.10 That’s 2 1/2 cents But
What makes no sense, a vinyl record Revolving at its normal speed of 33 1/3 ,,,revolving for twenty minutes
Will revolve 666 times start to finish