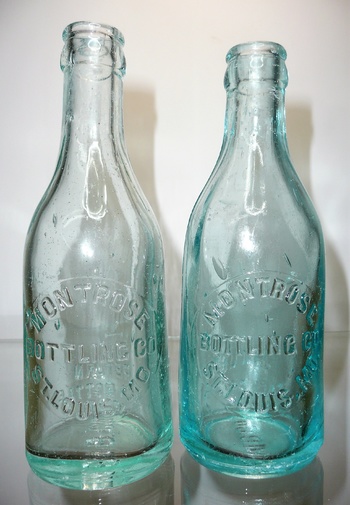 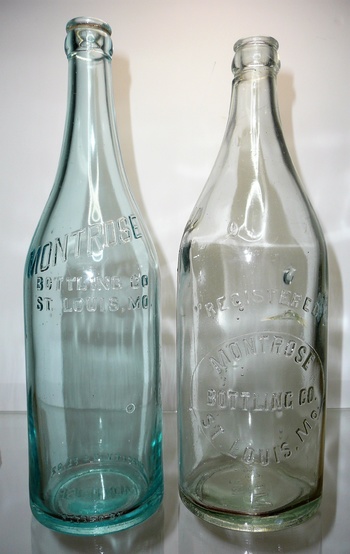 There were some twist and turns when I did the research for this bottling company.
In 1909 we have Montrose Soda Water Co. located at 1426 Montrose Avenue. An Edward O'Donnell & Thomas Fitzpatrick are listed as proprietors. In 1910 a Harry T B Johnson is now the owner and the company is now Montrose Bottling Co. Edward O'Donnell may have been partners in the early years but is listed as a salesman in 1913 &1914. They stay on Montrose Ave until 1918. In 1919 & 1920 Montrose Bottling Co is now located at 2318 Olive Street. Harry T B Johnson dies in 1920 from blood poisoning as a result of a slight injury due to a fall. My goodness I am glad modern medicine has put an end to that! Montrose Bottling Co disappears for a long while and in 1929 is listed at 3057 Sheridan, this was the home of Diamond Bottling Co. (Subject of my last post). Jacob Burstein is listed as the secretary/ treasurer but I could find no owner. Perhaps Benjamin Burstein who was listed as the owner of Diamond simply changed the name to Montrose, purely speculation on my part. But Diamond is not found after 1926 or so. In 1933 The name of the company is now Montrose Beverage Co. I find nothing after 1938. 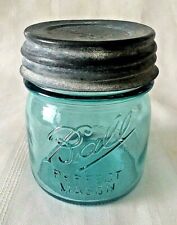 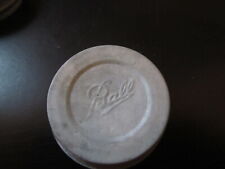 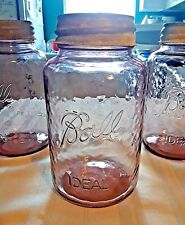