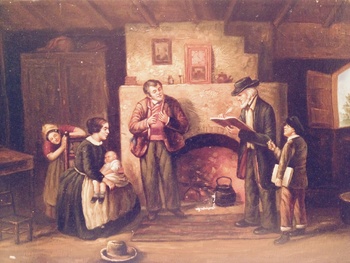 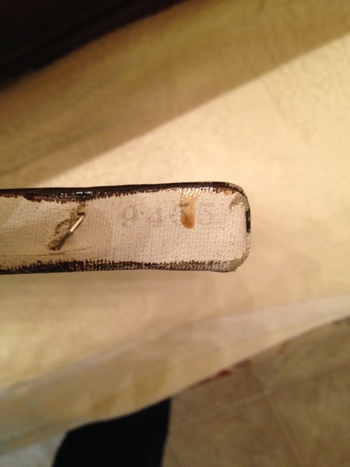 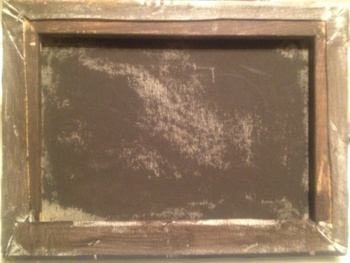 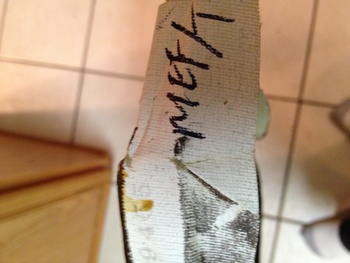 Because a specialist doubted of what I said without ever seen this the painting and a well known 30 year painting business expert defined it as not worth anything to also include a northern expert in George Caleb Bingham’s paintings who could not help because they no nothing of early works of Bingham, I had no choice but to look forward in defining it my self.