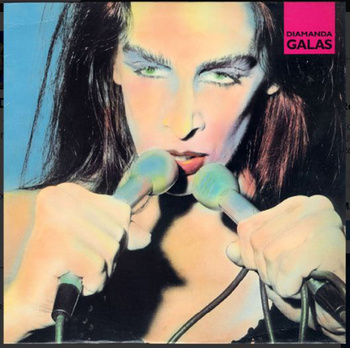 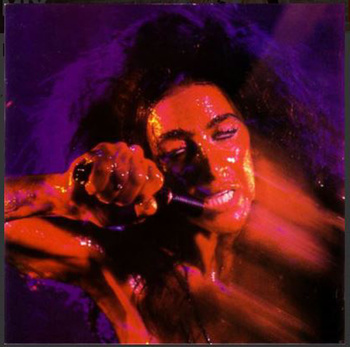 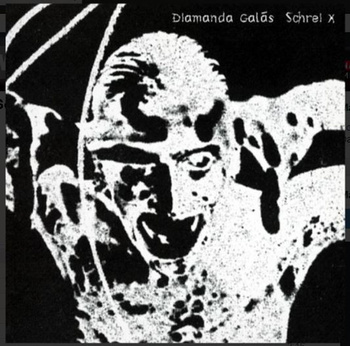 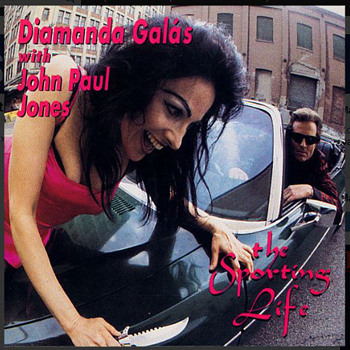 Diamanda Galás is one of those performers that can reach right in and shake you from the inside. Often shocking and controversial, always intimidating, her shows are emotional experiences. Using her own material or material culled from eclectic sources, she deals in tragedy, choosing themes of not just broken hearts but religious fervor, genocide, the AIDS epidemic, and torture. Alone on stage with her concert grand piano, her voice, and a few electronic effects she presents a memorable experience unlike that of any other performer.

Galás was born in San Diego, California. She began playing piano at age three. At age fourteen she played a piano recital with the San Diego Symphony Orchestra. She didn't start singing until her college years but still, at that time, chose a medical career in immunology and neurochemistry. Her unique vocal style evolved out of those college honky-tonk bar and performance art gigs. She preferred to develop it "naturally", saying she "trained like a boxer". She took inspiration from the ululations of Greek mourning rites and the poly-glottal traditions of Tuvan and Tibetan throat singing. In Europe doing post-graduate studies, she sang the lead in the avant-garde opera "Un Jour Comme un Autre" by Globokar, an opera detailing the torture in prison of a Turkish woman. The Diamanda Galás persona was born.

She began releasing albums when she returned to the US. Those shown here are not necessarily her most accessible. They all date from the 1980s. The first three are recorded live vocal performances. The fourth is a musical collaboration with Led Zeppelin bass player,John Paul Jones.

Much has been written about Diamanda Galás and many videos have been posted. I would encourage seeking them out if you are at all interested. I'll add a few of my favorite YouTube tracks in the comments below.