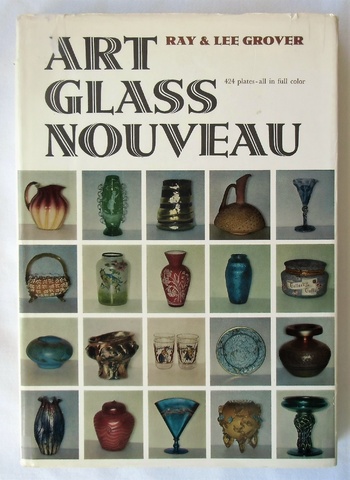 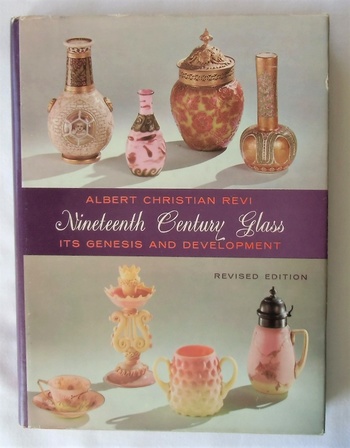 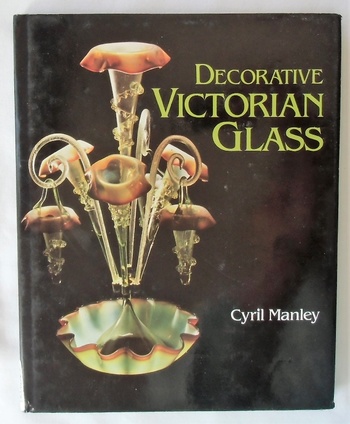 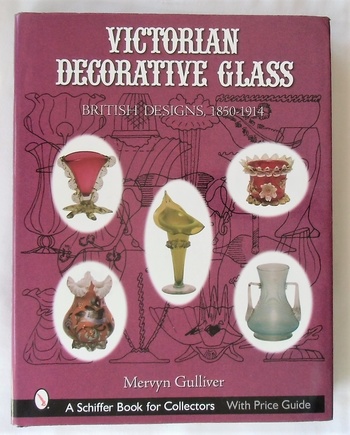 It's a highly frustrating arena for the old world type of collector these days. There was no internet for their use and the vast majority of information was based on the local experience of museums staff and antique shop owners, the few books published on selected topics, and the glass groups and their magazines which shared their own collection pieces with each other. All this went on mostly during the second half of the 20th century, not an easy hobby, and certainly not economical.

The collectors would spend thirty years of more assembling what they thought was a cohesive number of antique decorative items, based on the knowledge that was available to them at the time. Of course this required much time and constant vigilance of what was new on the market, with antique auction houses, estate sales, etc. The values were high as the difficulty and the rarity of finding these collectible pieces influenced prices, as well as the high number of buyers who were interested.

Many of these collectors felt reasonably knowledgeable, and once they had accomplished their goals, they pursued the publication of their collection's content with other's in large hardcover colorful books. Descriptions and attributions were often vague, by the 1980s, there was enough information to create some glossaries of terms, but not necessarily accurate provenances as to country of production, age, and maker. In fact, the place called Sandwich near Boston was often referred to as a glass production site, till much of these claims were proven wrong, when glass houses in Czechoslovakia/Bohemia were the producers.

A big problem was language barriers, and time and distance. It's not till the mid to late 1990s that we finally have publications which are closer to the reality of antique art glass attributions, even if quite a few are in German.

Enter the 21st century's point of view and available information, and the old collectors, their books and their beliefs seem to be severely inaccurate. These books can still have some purpose for us, to see what was known and what was not. What was represented and when. What is nowhere to be seen in any publication about antique art glass pieces, and does it mean they had not been produced in this time frame.

One of the approaches of attributions we consistently find, was the focus on the few better known companies, in England and in the USA. There is very little information about other types of art glass made in Eastern European countries, in fact there are art glass items included in the publication from these areas, but they are either attributed to the UK or USA, depending on the author's nationality.

It is acceptable in these volumes to identify the art glass by type and age, with nothing else, except who owns it now. Of course opinions vary, as most of these collectors were wealthy and traveled extensively, a few may have a wider view of the various glass industries of the Victorian era. Another aspect is the emigration of many glass masters from Eastern Europe to the UK or the USA in late 19th century, and the further emigration from the UK to the USA, craftsmen who brought with them much practical knowledge, ideas, and experience.