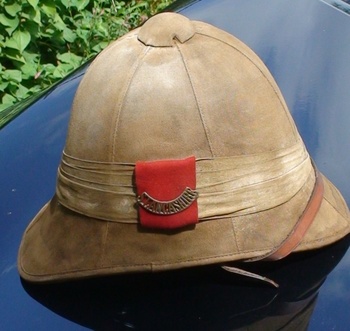 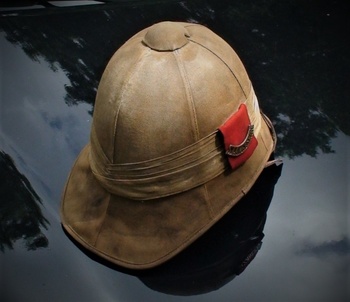 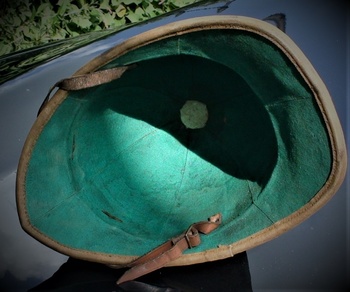 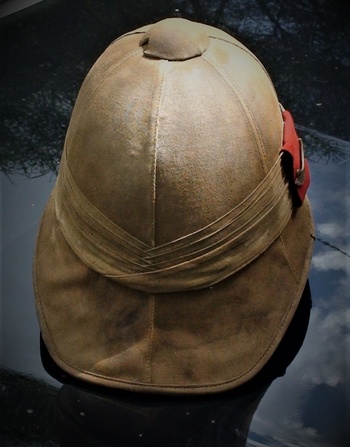 The First Boer War (Afrikaans: Eerste Vryheidsoorlog, literally "First Freedom War"), also known as the First Anglo-Boer War, the Transvaal War or the Transvaal Rebellion, was a war fought from 16 December 1880 until 23 March 1881 between the United Kingdom and Boers of the Transvaal .