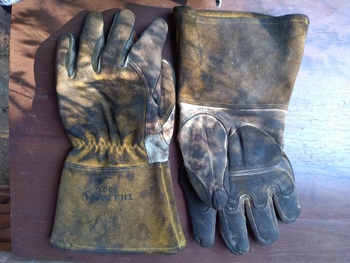 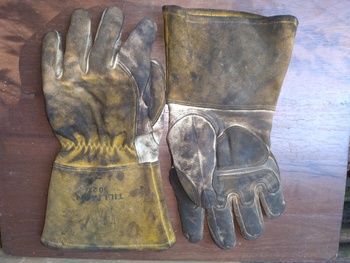 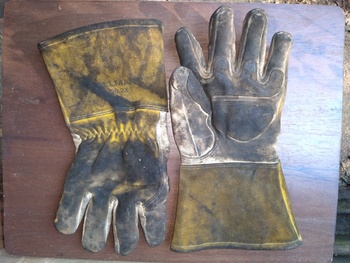 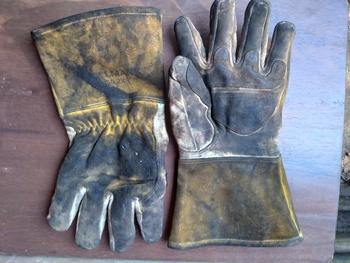 This pair of gloves probably isn't truly 'collectable' by itself at all, except in the sense that they're actually a quite specialized industrial-duty pair -- not anything that'd ever be likely found at most any consumer level retail store. They also probably aren't really very old (despite their current coating of very black grease??) and in fact are a currently available product.

Specs there suggest they are quite fancy indeed -- leather, suede, Kevlar (r) even?! No doubt they're nothing approaching cheap to purchase either, that spec sheet only allows that they are in the "PREMIUM price range". <eeek>

I ended up with them at the tail end of our recent weeklong 'snow day' here last month, having literally picked them up out of the middle of my street one evening while walking the dog. They were thoroughly soaking wet and still half buried in the melting slush, in fact I'd driven over them several times earlier in the day and not really looked twice, only picking them up then because there were two of them. Then they got dropped in the carport while Oreo otherwise got fed and dealt with, the following day I finally looked close enough to realize they were indeed something a little betterer than just plain leather 'work gloves'...?? <cool!> Other than the black grease, they seem to be in near perfect condition.

I don't know whether an actual neighbor dropped them while shoveling snow (various ones of us along the block actually cleared paths thru the street in front of our houses too, to help all) or if they fell off somebody's truck or something while helping push/drag other stuck vehicles outta the way, but they laid there in the road all day in bright sunshine before I rescued them from Fourche Creek (where our storm drain water eventually ends up) and I've got 'em now, all dried out and ready to go welding in style...?? <lolol> 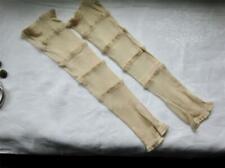 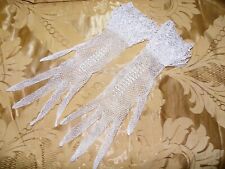 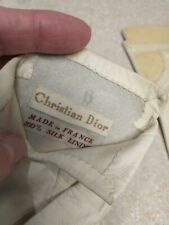