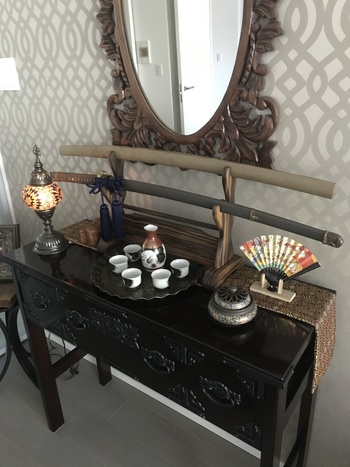 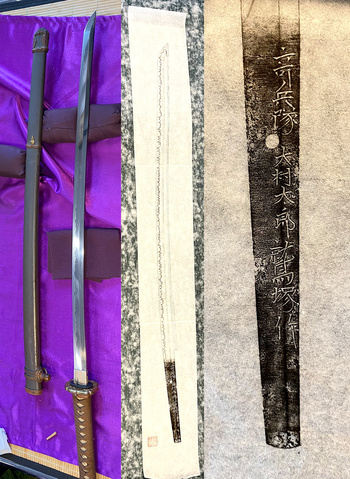 I recently bought this sword. At the time I was told that it was a WW2 Army sword, which made sense because the scabbard and hilt are WW2 Japanese Army. I found it interesting that out of all the WW2 swords I looked at, this was the only one that appeared to be traditionally made. When I translated the signature, I found out that the blade was made in the 1860's. I found the description of the sword smith (attached image) in a book. The seller confirmed and told me that the sword smith joined the Kiheitai militia during that time. I am not sure, but my research suggests that he made this sword for himself, and he listed his Kiheitai civilian name and his sword smith name on the sword. 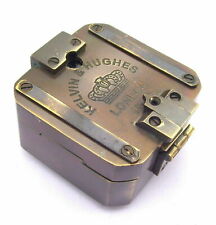 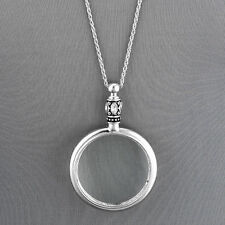