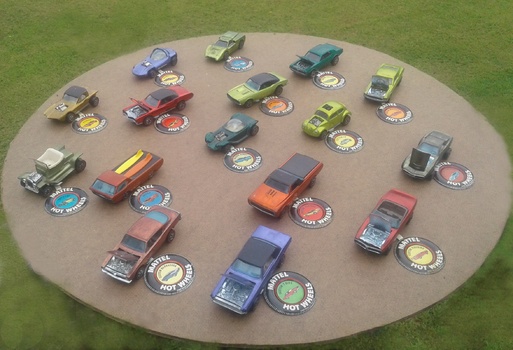 With 3 brothers and myself growing up in the 60's we had plenty of Hotwheel cars. Only a few survived into the 1980's. I collect numerous things, including Hotwheels, again. So while attending a model train show in the late 1980's I stumbled on a few vintage 1968 hotwheels. Hmm, $1.00 a piece. So my quest was on to recapture the ones we had when we were kids. Eventually I found all 16 of the original releases. Cheapest were the 50 cent one to the $1.00 ones all the way up to the $40.00 one. Can't do that in today's world. Eventually picked up all the matching buttons as well. Anyone collecting hotwheels today should have the "sweet 16" as that is where it all began. 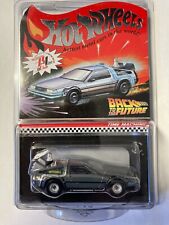 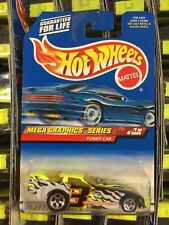