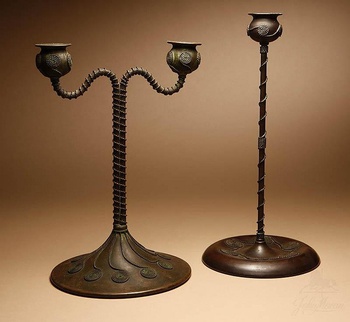 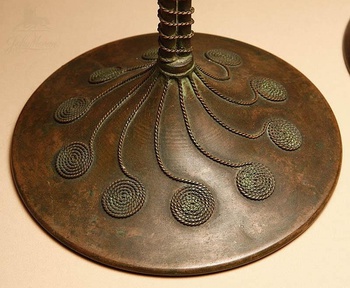 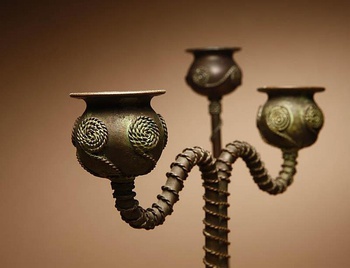 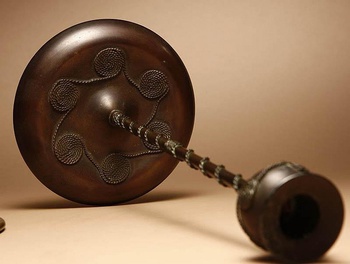 A contemporary imitator of Tiffany, Riviere Studios supposedly employed workmen from Tiffany's who produced desk sets [copying Tiffany patterns, as well other items such as slag glass and filligree lamps], often with no signature. 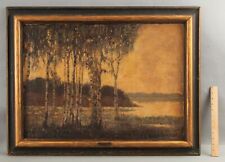 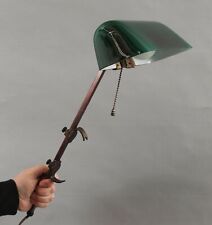