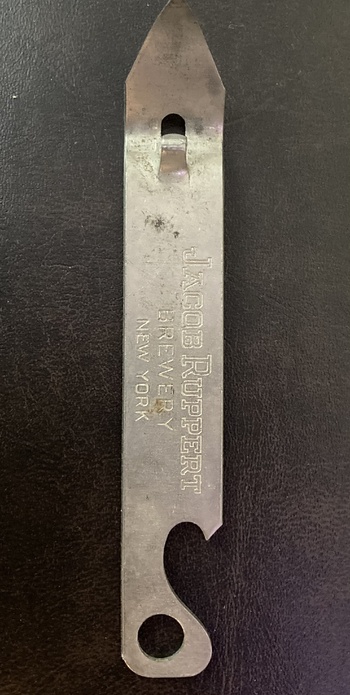 This is a metal Canco (American Can Company) bottle opener notes as “for beer in cans marked Keglined” and bearing the patent number 1996550 (granted in 1935). It’s branded for the Jacob Ruppert Brewing Co., which existed in upper Manhattan from 1887 to 1965. Jacob Ruppert Jr., the brewery’s president upon his father’s passing, bought a baseball team in New York in 1915. Later he built them a stadium near the brewery in the Bronx and hired some promising guys named George, Lou, and Joe to play for him. The team used to be called the Highlanders but it was changed to the Yankees. 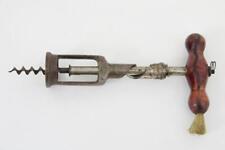 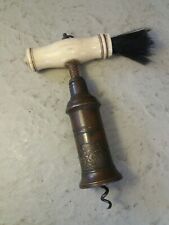 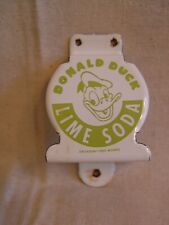 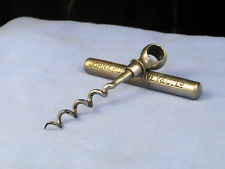