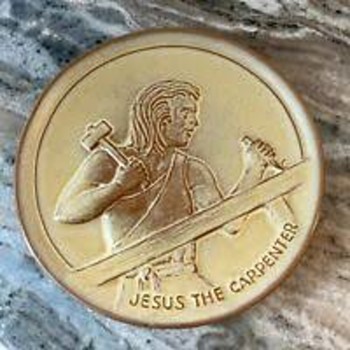 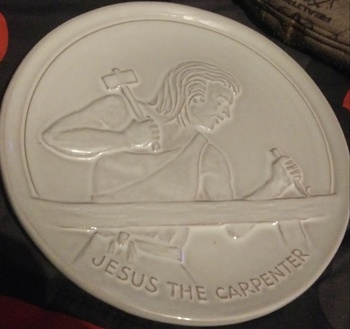 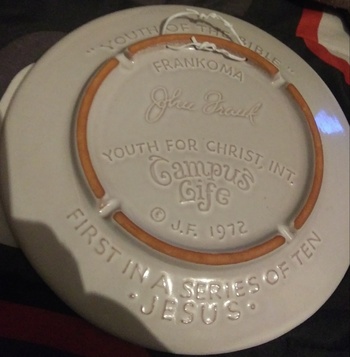 This is the first of 10 in a series of collectible plates from frankoma. Teen-agers of the Bible was a popular series that saw a lot of production despite the molds being destroyed on new year's eve. The first one, Jesus the Carpenter was made 1972-3 and like all of the superceding plates, was glazed in Desert Gold (a rutile gold and brown glaze)

The one shown here is a rare version in White Sand (White). This was done only on the earliest of the Jesus plates. An interesting detail is that on the early ones, instead of saying "Teen-agers of the Bible", it said "Youth of the Bible". I very recently found one of these in a stack of plates of the same series and it was the same price of $7.00, which is great even for the common one. Common glaze in 1st picture, rare white in 2nd and 3rd.

Only the earliest of the Jesus ones can be found in white. None of the others as far as i know have been found in any color other than Desert Gold. The Jesus plates also have John Frank's signature on the back (the creator and founder of frankoma)

I am introducing the rarity scale to tell you how difficult items I post are to obtain. 1 being the rarest and 10 being very common. The regular Jesus plate is 9.5 to 10 which makes it very common, but the white one may be as high as 2.5 to 2.1, which makes it very rare. Value of the common can range anywhere from 15 up to 45 bucks. But the white one can be over 100 easily which is kind of a steal considering the rarity. The book I own is from 1997 and the price of the white one is probably much higher than 100.

I cannot find any other white Jesus the Carpenter plates anywhere on eBay or other shopping site, proving it's scarcity.

In about a month a new frankoma shop is opening in oklahoma not far from where the last plant was built. 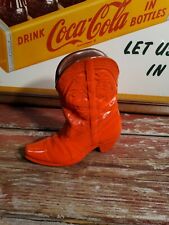 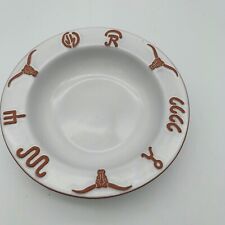 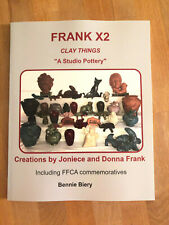 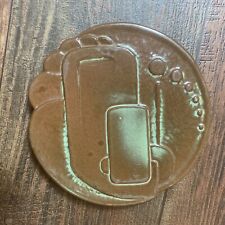