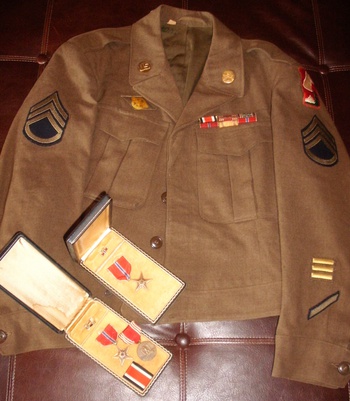 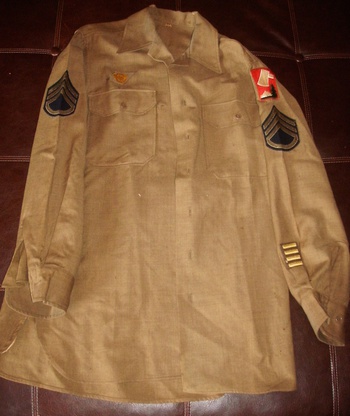 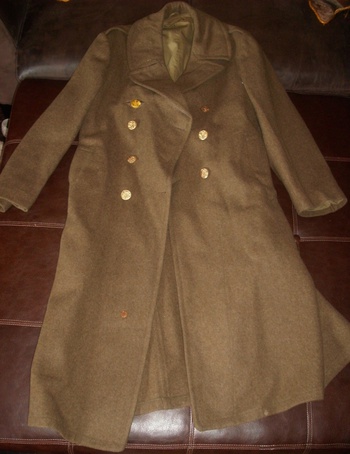 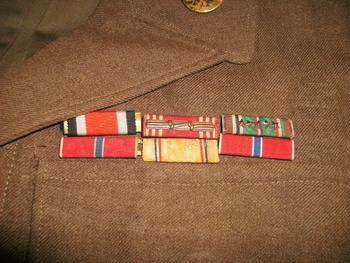 My Uncles WW2 uniform, I was talking to my aunt several years ago and asked her what she was doing and she told me she was going through my Uncles WW2 pictures etc. and looking at them one more time as she puts each item in the trash. I told her to take it all out and when I could make it over (a state away) I would like to have them. She asked why I would want the stuff and I told her it's my families history, sadly several medals, uniforms, photos and some German items he had brought back were washed away in a flood years before, but I'm so glad I could save what I have.

I only know that my Uncle had fought at the Battle of the Bulge and I wish I could remember every thing else I was told as a kid. My dad's 13th Birthday was December 7th and he said he got his first gun that day, a few days later his older brothers signed up and went off to war, happy to say they all came back home after the war. 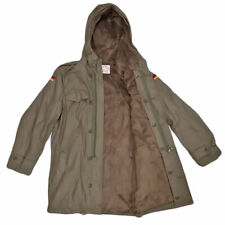 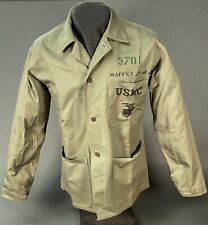 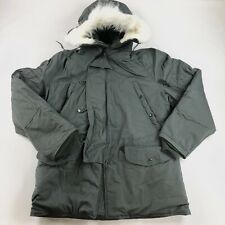 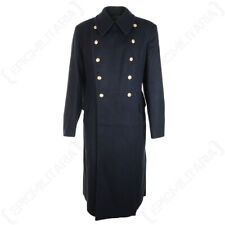