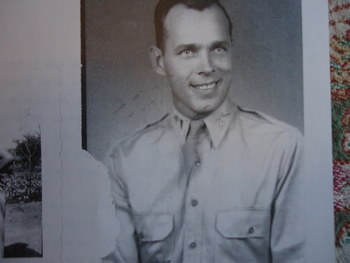 My father was a Captain in WW-2. His unit first went to Alaska to fight the Japanese on Aleutian Islands, then went to Leyte Philippines, My father told me a shell hit directly on a bunch of American soldiers, Many just young boys, and many killed and wounded. He ran to help with wounded and as he was leaving to back down to his Company, he saw this, part of shell that killed many Americans, he kept it only because of the writing on it. When I was small boy on farm in Nebraska, I thought it looked like a boat or ship. Later my father was shot through the neck, but survived, he stayed in Army reserves and retired a Colonel. toracat I know this item is not worth anything but story is interesting!