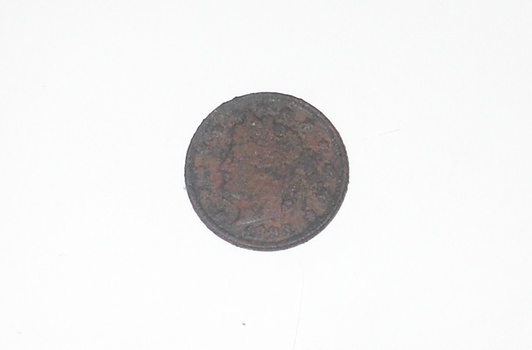 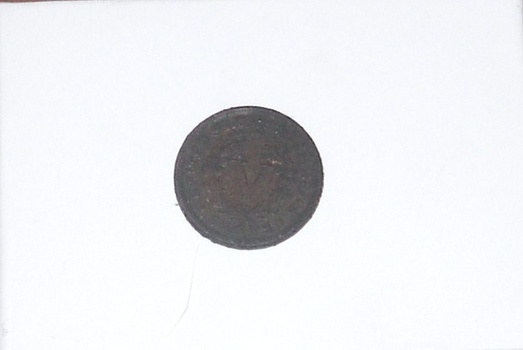 One of my coolest finds to date. I was walking to the bus after class at the University of Minnesota campus. I was walking across the sidewalk and laying in the dirt and snow was a coin. Being the junk hound that I am...I recognized that it could be old. It was nickel-sized and rusty brown, so I thought it could be old. I picked it up and continued walking. I got inside the building and looked at it and I quickly realized I had something unique. It didnt look like Jefferson, it had a crown. I could barely make out little else, it was very dirty and grimey. My first thought was canadian or something, It's very common to find them in Minnesota. I scratched the dirt off near the bottom where I knew the date would be. I could see the second number was an 8.... I realized I had something very old. I rushed to the nearest bathroom and washed the dirt off as best I could. 1893 Liberty Head V Nickel. Its in rough shape, the deatail you can see is as much detail as I can see with my eye. What a rare find...112 year old (at the time) Nickel just laying on the sidewalk in the dirt!