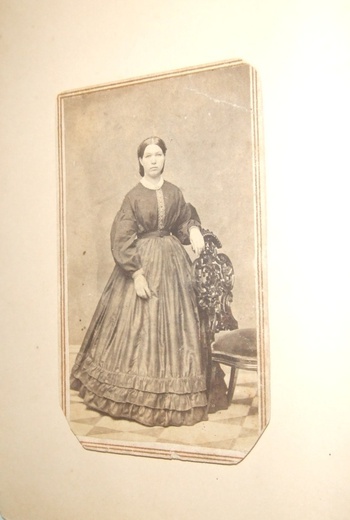 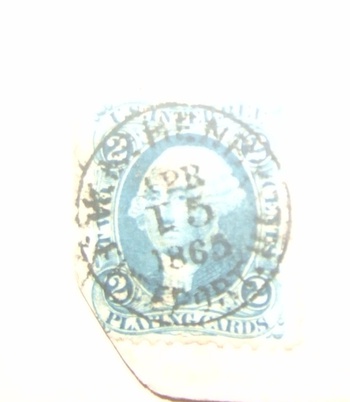 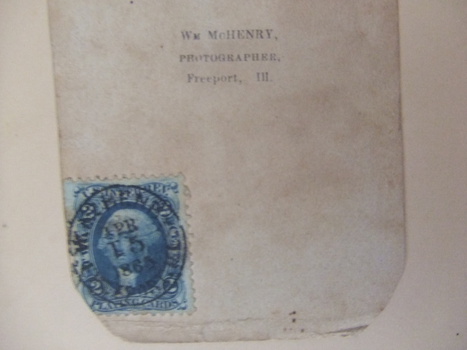 Sometimes what appears to be a somewhat mundane and common photograph will have an interesting inscription, back mark, or other interesting detail revealed upon closer inspection.

That is the case with this carte de visite (CDV). At first glance it appears to be one of the thousands of typical Civil War era CDVs that are available on the market at any given time.

The back of the image tells a different story.

The photograph bears the date of one of the most significant dates in US History. On the early morning of 15 APR 1865, President Lincoln died after being shot the evening before.

The photograph was taken by William McHenry of Freeport, Illinois. I can only imagine the rumors, news and eventually feelings of mourning and loss that filled that historic day.