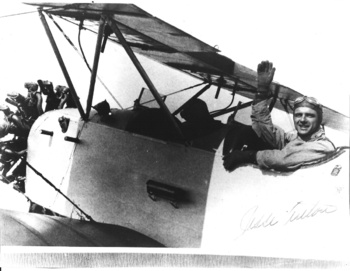 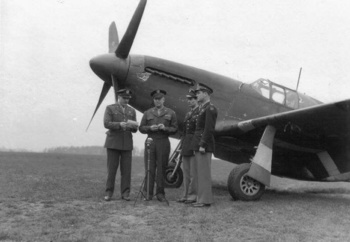 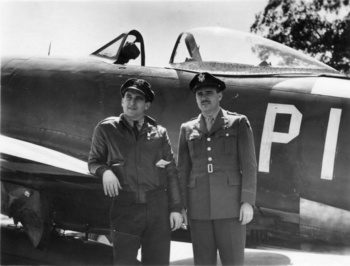 My wifes Uncle Jesse Auton enlisted in the US Army Air Service in 1928, and was commissioned a 2nd Lt in 1930. He flew 17 combat missions during WW2 and nine combat missions in Korea. In 1944 he was promoted to the rank of Brig Gen. In March 1952 while returning from California to offutt AFB Omaha, NE one engine went dead while landing and the plane over shot the run way and hit a hill, he was killed in that plane crash.