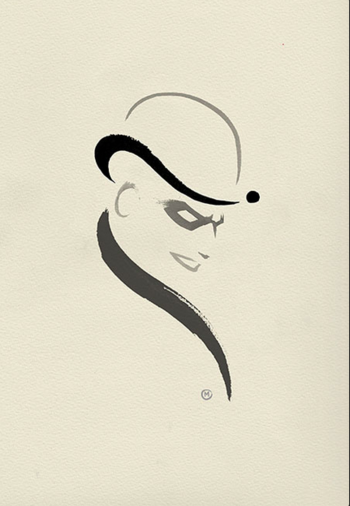 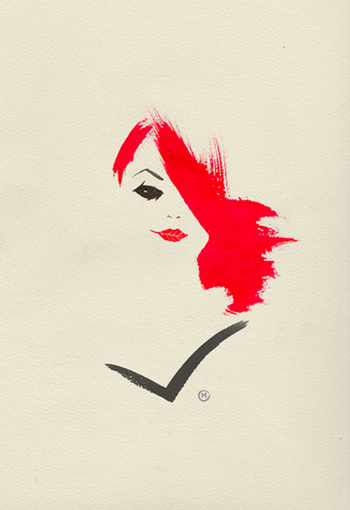 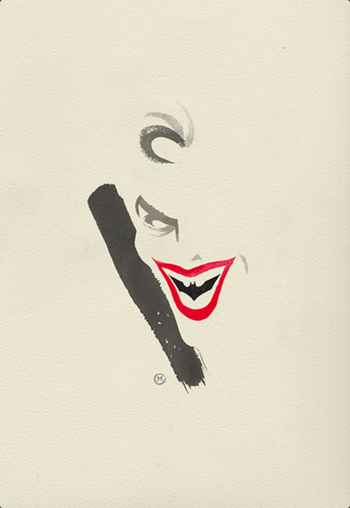 Just before Christmas, artist Olly Moss did a few doodles of some Batman villains. Fans suggested he release them as prints, which he did a couple of days later. Normally when Olly releases movie posters for Mondo, they sell out within seconds, but these he did as a timed released over 24 hours, which means that whoever happened to be aware of the release and ordered either a single print (8x10 inches) or a set of all three would get one. I got a set, along with about 1,100 other people. The list price for a set was $60 but flippers are already selling them for more than double that. Whatever; my son is going to like his late Christmas present. ;-) 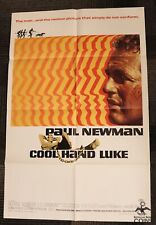