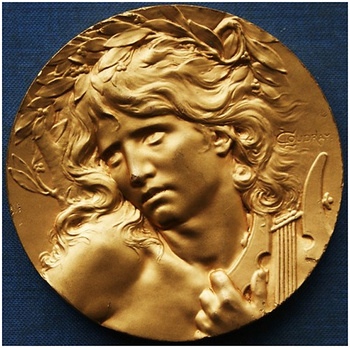 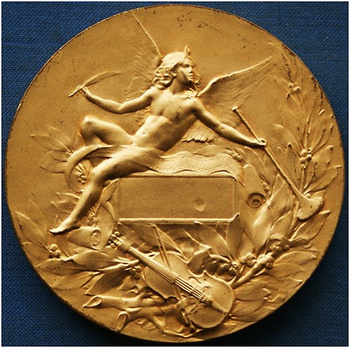 Gilt bronze medal sold at the Paris 1900 Exhibition by Lucien Coudray. The obverse featuring the laurel wreath adorned head of Orpheus with long curly hair holding a lyre in his left hand and looking over his shoulder to the left. Signed above the lyre "L. Coudray." On the medal reverse, a winged female figure with pen and trumpet acts as a personification of "glory" and rests above a placard area ready for engraving (empty here) with various symbols of artistic creation surrounding (i.e., quill, trumpet, violin w/ bow, musical score scroll, etc.). The edge of the medal has a cornucopia punch mark (i.e., the foundry mark of the Paris Mint) and the word "bronze." Dimension: 6.8 cm (D) x 0.75 cm (T).

The Orpheus medal was first introduced in 1893, but was later minted in a large edition and was offered for sale at the Paris International Exhibition of 1900 where over 2500 were sold. Most were minted in straight bronze, but a few were gilt or even produced in solid silver.

Marie-Alexandre-Lucien Coudray (1865-1932), sculptor and medalist, trained in Paris at the Ecole des Beaux-Arts under Augustin-Alexandre Dumont, Gabriel-Jules Thomas, Henri-Emile Allouard (1844-1929) and Hubert Ponscarme, winning the Prix de Rome for medal engraving in 1893 (for his Orpheus medal). He presented in the 1882 Paris Salon, won first prize at the Paris Salon of 1898 and silver medal at the Paris Exhibition of 1900. His "Orpheus at the Entrance to the Underworld" medal, struck for the Exposition Universelle of 1900, was immensely popular and is to this day one of the best known of French Art Nouveau medals. Coudray's other works included a series of highly sentimental plaquettes, such as Agriculture (1905), Flora (1905) and the Charmer (1906); his Gallia Tutrix (1904) was a medal celebrating the beneficent effects of French colonial rule. 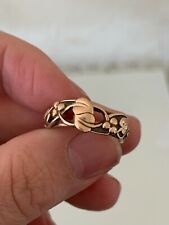 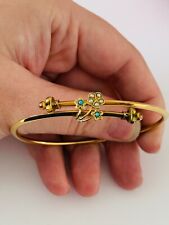 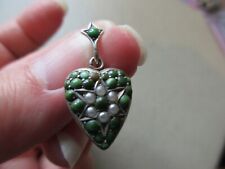