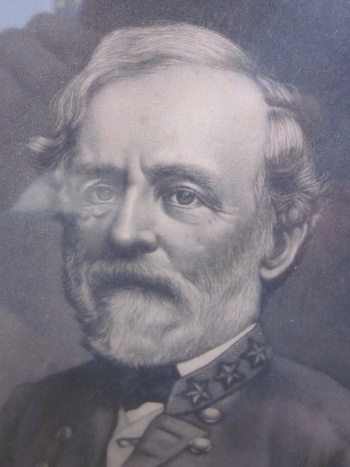 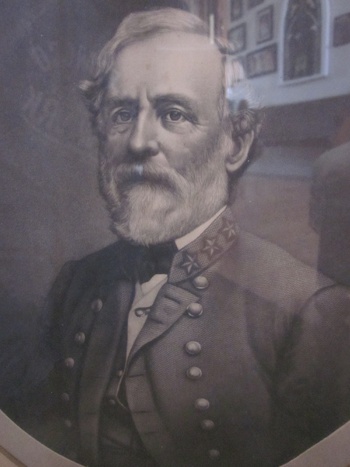 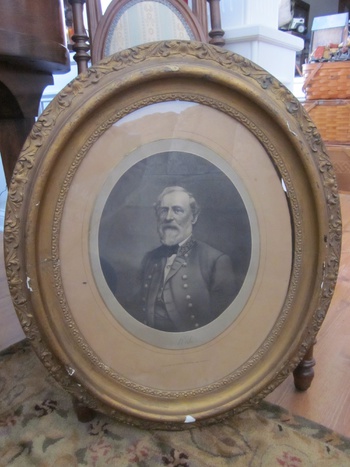 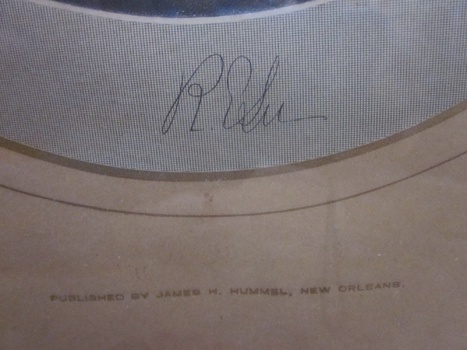 Lee became the great Southern hero of the War, a postwar icon of the "Lost Cause of the Confederacy" to some. But his popularity grew even in the North, especially after his death in 1870. He remains an iconic figure of American military leadership. The General Lee car was in the show "The Dukes of Hazzard" and is one of my favorite shows to watch growing up as a kid. YeeHaa!