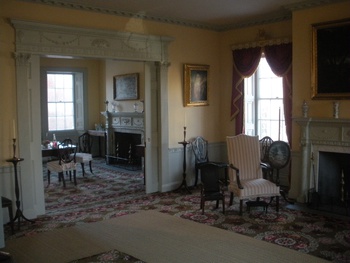 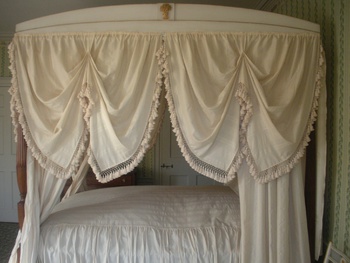 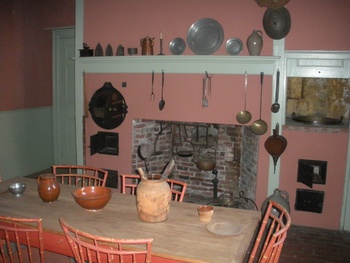 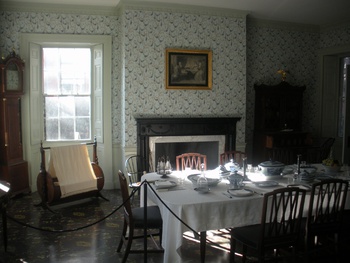 Just sharing a few photo's of the interior of the Gardner-Pingree house in Salem, Mass. Beautiful Federal period home built in 1804 by John Gardner and his wife Sarah. Mr. Gardner and his wife sold the home in 1811 to Nathaniel West and then again a few years later Nathaniel West sold the home to Captain Joseph White and in 1830 the home became the site of his murder. The trial for the murder was an inspiration for parts of Edgar Allan Poe's The Tell-Tale Heart and Nathaniel Hawthorne's House of the Seven Gables (also a gorgeous home to tour while in Salem). The home is now owned by the Peabody Essex Museum, too many pictures to show but its filled with 18th and early 19th century furnishings. So many stunning homes and sites to see in Salem.